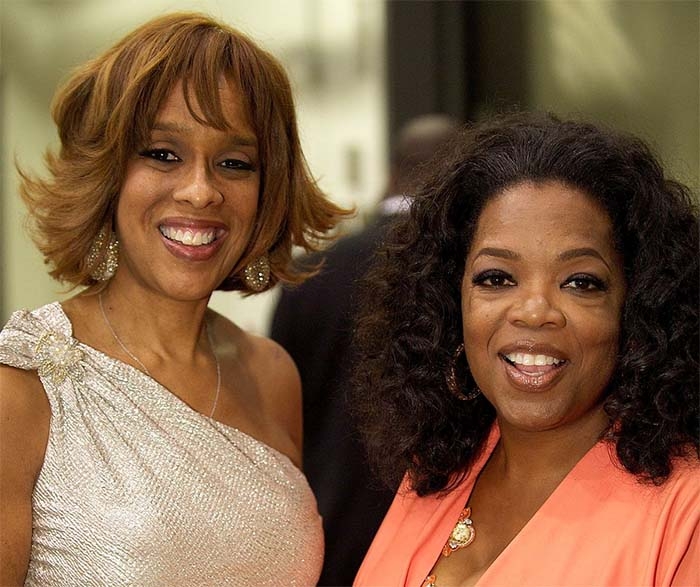 Gayle might just be the only person in the world who could say no to Oprah—but for good reason. During an interview for Drew Barrymore’s new web series The Art of the Interview, O‘s very own editor-at-large explained that many years ago, her best friend wanted her to take over her daytime talk show—but Gayle turned down the offer because it wasn’t in the best interest of her children, Kirby and Will Bumpus.

Way back when Oprah had her show, she was talking about giving the show up because she wanted to go into acting,” Gayle explained to Barrymore. “So her plan was, you move to Chicago and we’ll incorporate you in the show, so that at the end of the year, then I can sort of pass the baton. And I was really— imagine a huge opportunity—I was really excited about that.”

Gayle continued: “So in the end, I decided to not take her up on that offer. But favorite daughter, Kirby, favorite son, Will, their wellbeing to me was more important than whatever career opportunity I could have had at the time. And I don’t regret that.”

For the full story, visit: https://www.oprahmag.com/entertainment/a33622928/gayle-drew-barrymore-interview-oprah-job/ 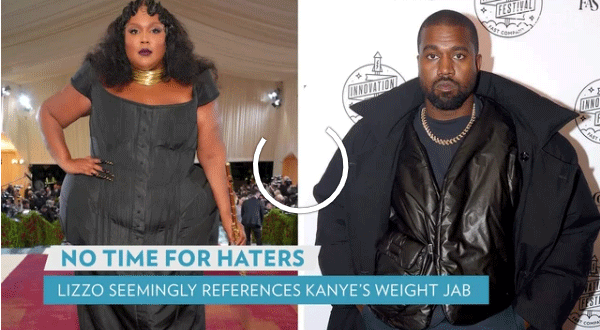