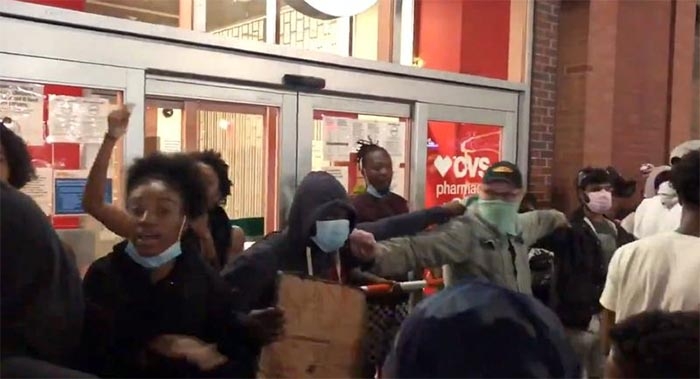 Peaceful demonstrators barred violent looters from breaking into a Brooklyn Target during chaotic protests over the death of George Floyd, video shows.

In the video shot late Saturday, about 10 outnumbered protesters form a line and barricade angry looters from breaking into the Target at the Atlantic Terminal Mall in Downtown Brooklyn.

“F–k no, F–k no,” one protester screams as the mob tries to make its way into the Target.

For the full story, visit NYDailyNews.com/NewYork. 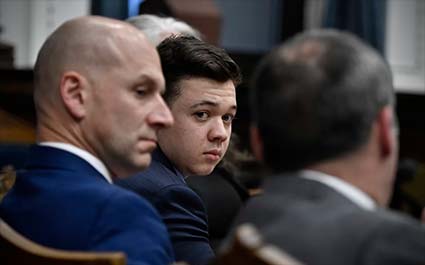 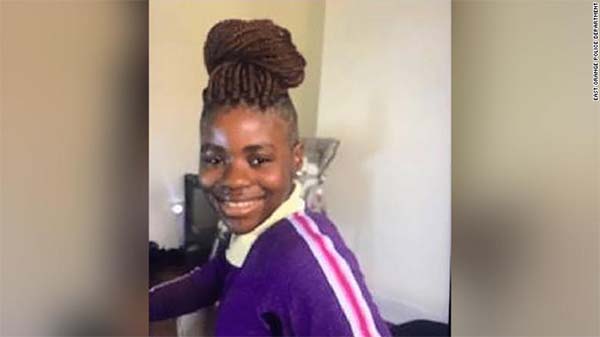