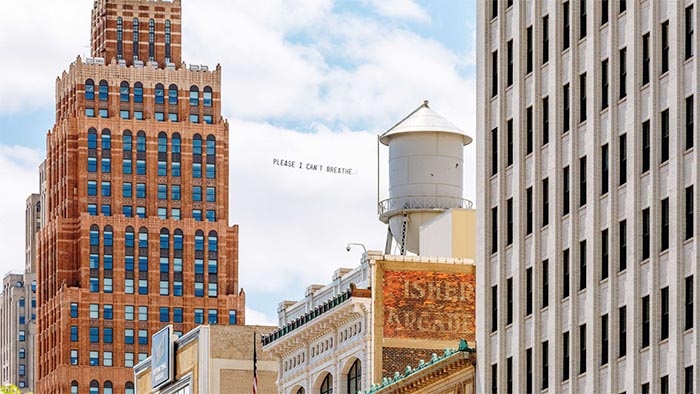 Photo by Jammie Holmes/Library Street Collective/Hayden Stinebaugh
The final words of George Floyd, the African American man who died after being restrained by a Minneapolis police officer, have become powerful slogans for protesters in the US.
As demonstrations against police brutality have spread through the country and the world, Dallas-based artist Jammie Holmes found a new way to immortalize Floyd’s cries for help: sending them across the skies of five major cities.
For the full story, visit CNN.com/Style. 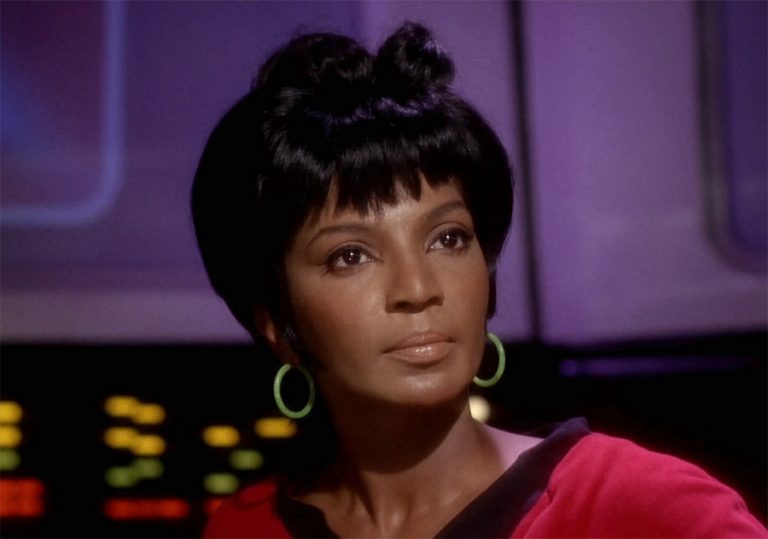