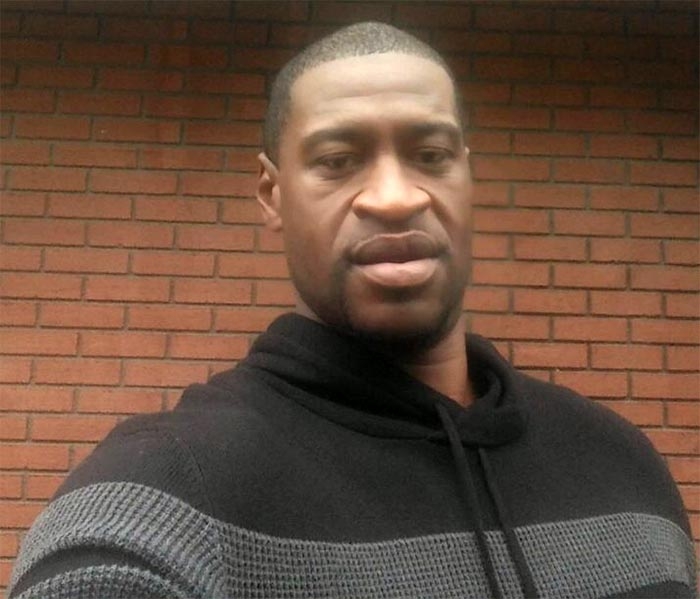 I’ve been staggered by the video footage of the murder of George Floyd by a Minneapolis police officer.

Yes, I said murder. From what I can see, it shouldn’t be called a “killing,” as it’s being called by national media. I killed a bee that stung me a couple of evenings ago. I routinely kill plants that I forget to water.

Floyd was murdered when a police officer, someone who had been charged with protecting citizens like Floyd, held his knee to Floyd’s neck for several minutes.

The officers involved have been fired, and Minneapolis’ mayor is calling for formal charges to be filed. I’m all for that. I don’t know how many more George Floyds I can take. Or how many more this country, or this world, can take.

But as heinous as Floyd’s murder was, and as pained as I and every other man who looks like Floyd is today, I cannot understand the looting and destroying of a Target and numerous other businesses in Minneapolis — including a public housing community — after peaceful community protests turned into less than peaceful, destructive riots.

This country has a centuries-long history of unlawfully killing black men. My father fled the Jim Crow south under the shadow of black bodies swinging from trees, so I grew up hearing the stories. My dad had a childhood friend who didn’t come home one night. That friend was never seen again. He was lynched in rural Mississippi in the late 1940s.

George Floyd was lynched in Minneapolis in 2020. In broad daylight.