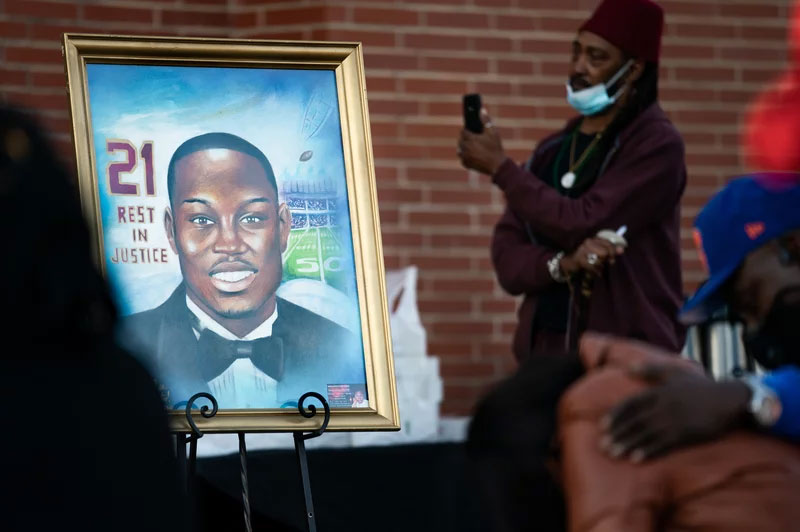 A painting of Ahmaud Arbery is displayed during a vigil at New Springfield Baptist Church on Wednesday in Waynesboro, Ga. Sean Rayford/Getty Images

Beginning Wednesday, the state of Georgia will recognize Feb. 23 of each year as Ahmaud Arbery Day, for the Black jogger who was chased down and killed on a residential street near Brunswick exactly two years ago.

The Georgia House of Representatives passed a resolution earlier this month honoring Arbery and urging people to jog 2.23 miles annually to advocate for racial equality.

Both of Arbery’s parents – Wanda Cooper-Jones and Marcus Arbery – were scheduled to appear at events in Georgia on Wednesday. Other planned remembrances included a vigil in the Satilla Shores neighborhood where Arbery was murdered and a candlelight march. 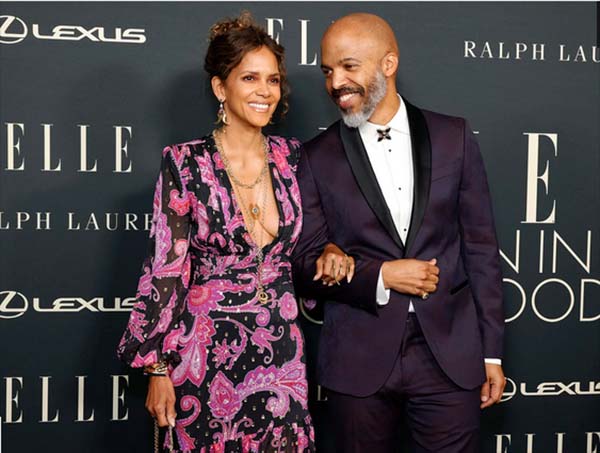 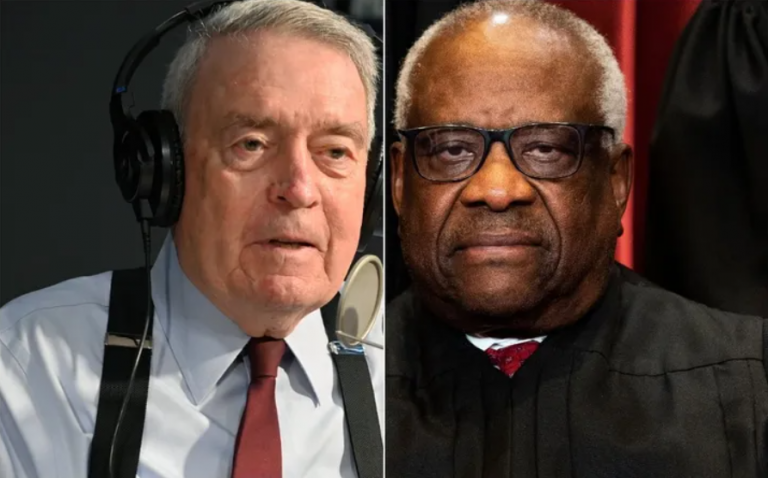