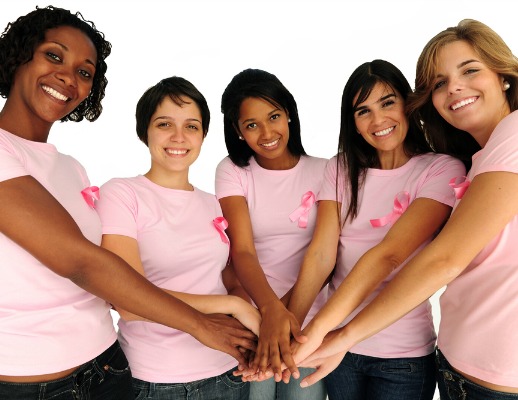 DID YOU KNOW: Facts About Breast Cancer in the United States