Awards season gets underway as the 65th Emmy Awards will air live this Sunday, September 22, from the NOKIA Theatre in Los Angeles starting at 5pm PDT on CBS.

This year’s awards will see the first-ever Emmy nominations for programs delivered to television viewers online, such as Netflix series “House of Cards” and “Arrested Development.”

The big contenders for the night include “American Horror Story: Asylum” with 17 nominations, “Game of Thrones” with 16, and “Behind the Candelabra” and “Saturday Night Live” both with 15 nominations.

For more information and a full list of nominees, visit www.emmys.com. 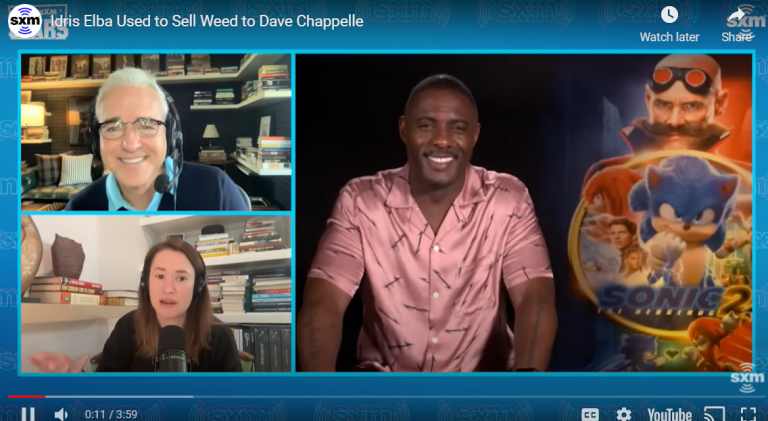