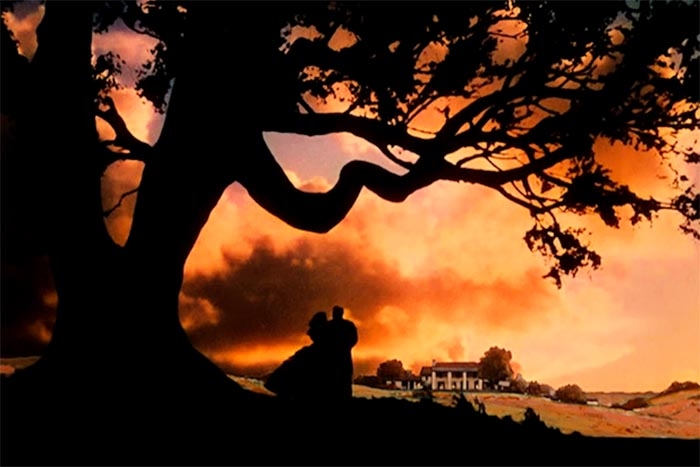 “It’s a history we have to understand. You can’t just throw it away,” UCLA’s Darnell Hunt says

When “Gone With the Wind” was suddenly pulled from HBO Max last month, it kicked off a necessary wave of reassessment of how Hollywood has portrayed the issue of race in all kinds of media.

Episodes of shows with white characters in blackface disappeared from streaming services. White actors voicing people of color on animated series were recast and Disney announced plans to revamp Splash Mountain, a theme park ride inspired by the 1946 movie “Song of the South,” an animated retelling of Uncle Remus folk tales whose troubling depiction of racial stereotypes prompted the studio to largely shelve the film (it has never gotten a home video release in the U.S.).

But unlike many episodes of “30 Rock,” “The Golden Girls” and “Scrubs” that all pulled blackface episodes, the 1939 Oscar winner “Gone With the Wind” has since returned to its streaming home, now with a valuable introduction that doesn’t just ignore or erase the movie’s racist legacy, but confronts it. The film’s return comes with the understanding that one of the most popular and important films ever made can’t just disappear despite its problematic aspects.

For the full story, visit TheWrap.com.