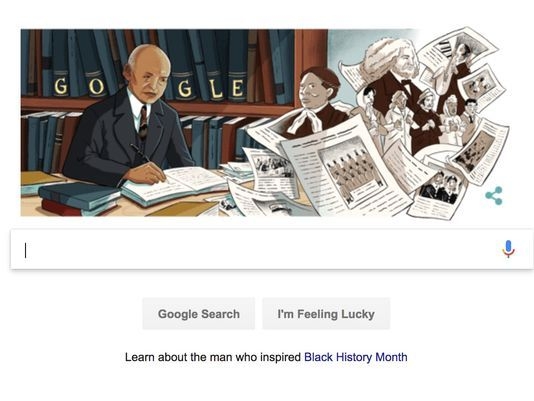 On the first day of Black History Month, Google is using its logo to honor the man who helped inspire its creation.

Thursday’s doodle pays tribute to historian Carter G. Woodson, featuring him in a library with the Google logo spelled out across several books.

Woodson was born in 1875 in Virginia to former slaves, finished high school in less than two years, then earned a master’s degree from the University of Chicago, after which he became the second African-American ever to receive a doctorate from Harvard University.

For the full story, visit USAToday.com/Tech/News. 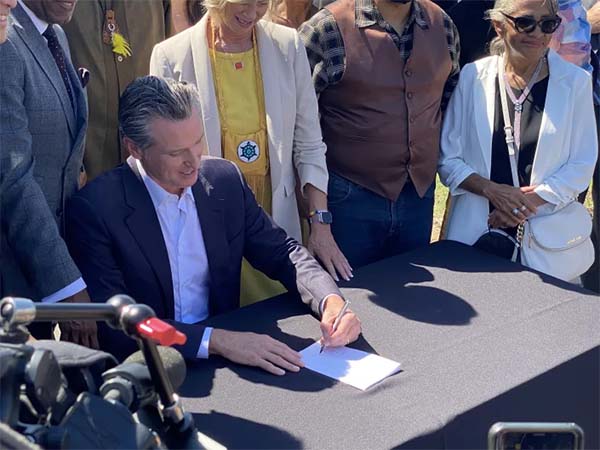