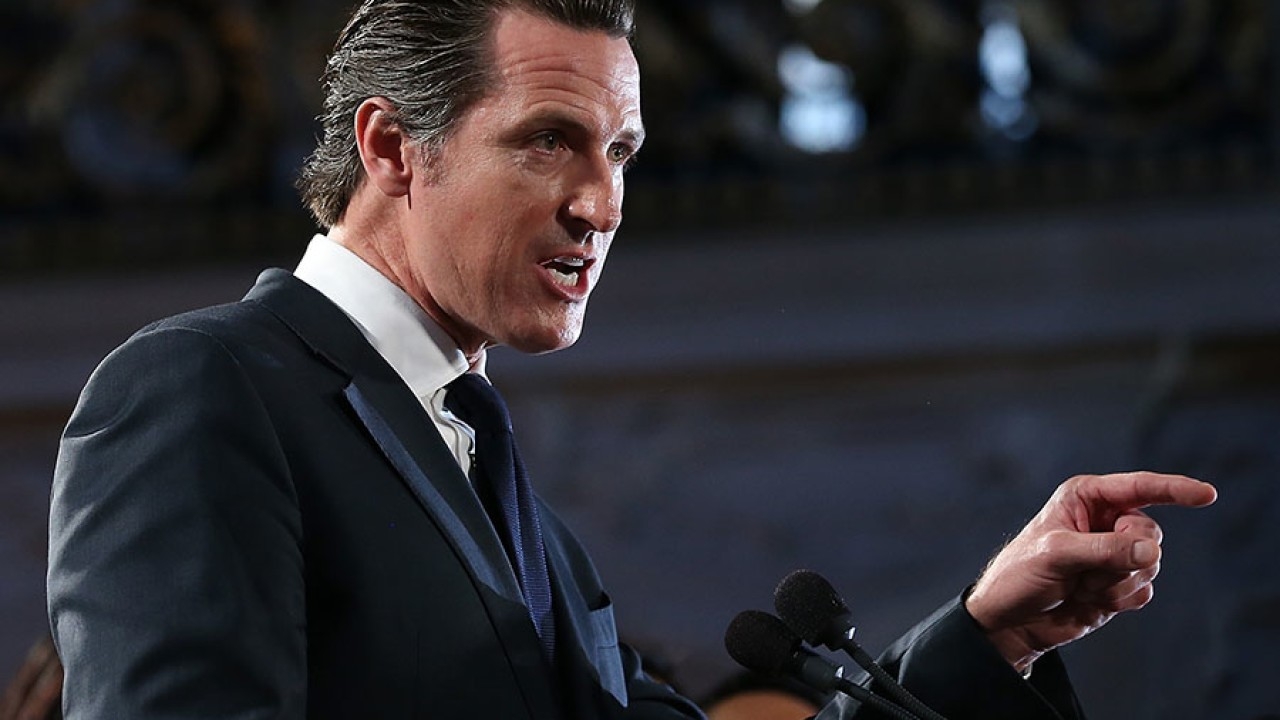 Gov. Gavin Newsom is putting a moratorium on the death penalty in California, sparing the lives of more than 700 death-row inmates.

His action comes three years after California voters rejected an initiative to end the death penalty, instead passing a measure to speed up executions.

Newsom says the death penalty system has discriminated against mentally ill defendants and people of color. It has not made the state safer and has wasted billions of taxpayer dollars, according to prepared remarks Newsom plans to deliver Wednesday morning when he signs the order. 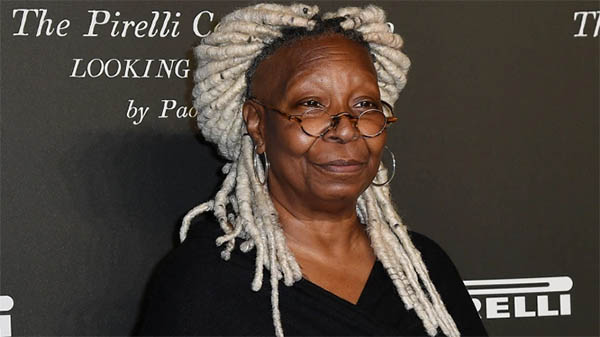