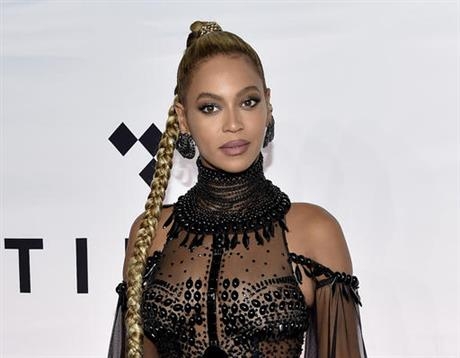 A person familiar with the Grammy nomination process told The Associated Press on Wednesday that Beyonce submitted “Daddy Lessons” — from her album “Lemonade” — to the country category. The person, who spoke on condition of anonymity because the person was not allowed to speak publicly about the topic, said the country music committee rejected the song.

If Beyonce’s song had made it through, it would have been eligible for honors such as best country song and country solo performance. 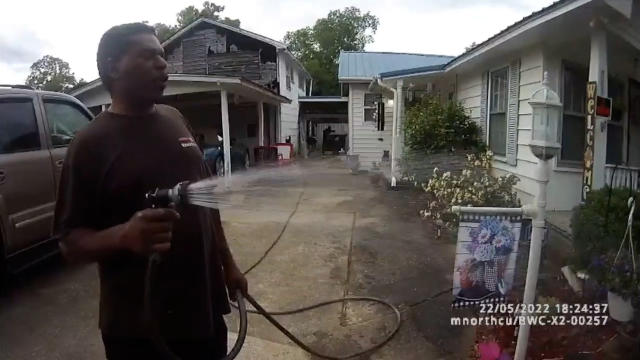