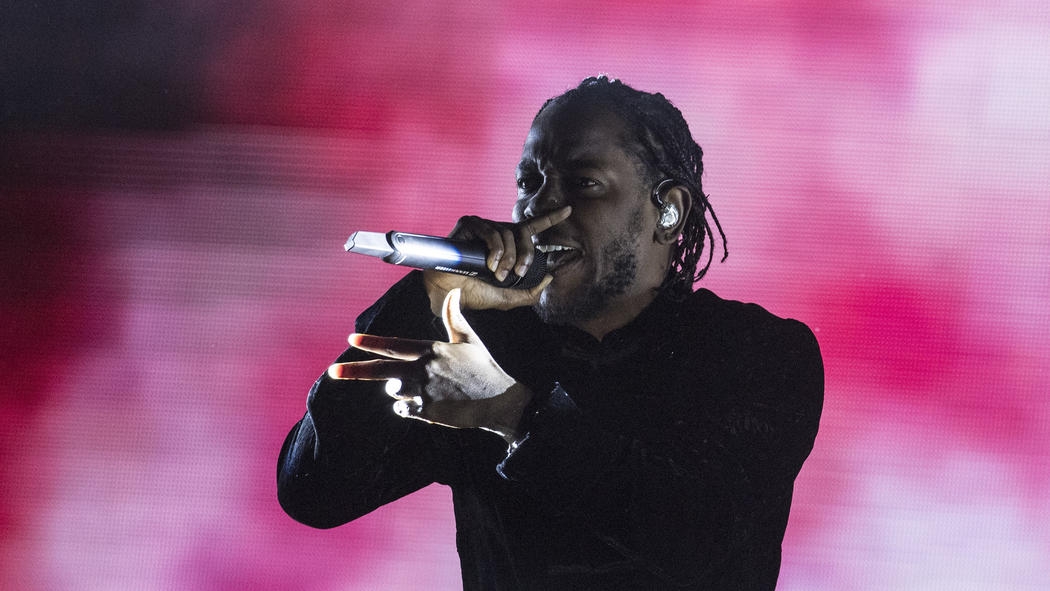 Well, roll over, white guys, and tell Beethoven the news.

For the first time in the ceremony’s six-decade history, a woman and people of color have squeezed the Recording Academy’s go-to demographic from among the principal artists in contention for album of the year, the flagship category in nominations announced Tuesday for the 60th Grammys.

Jay-Z’s “4:44,” Kendrick Lamar’s “Damn,” Bruno Mars’ “24K Magic,” Lorde’s “Melodrama” and Childish Gambino’s “Awaken, My Love!” will compete for the music industry’s most prestigious prize on Jan. 28 in New York — a remarkable shift from just a few years ago, when white rockers including Jack White and the Black Keys held down four of the category’s five slots in 2013.

For the full story, visit LATimes.com/Entertainment/Music. 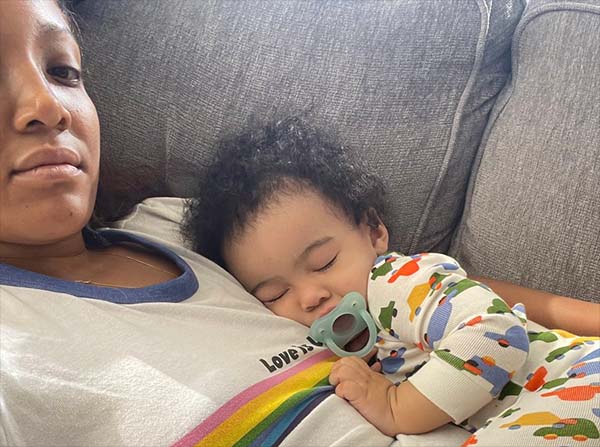 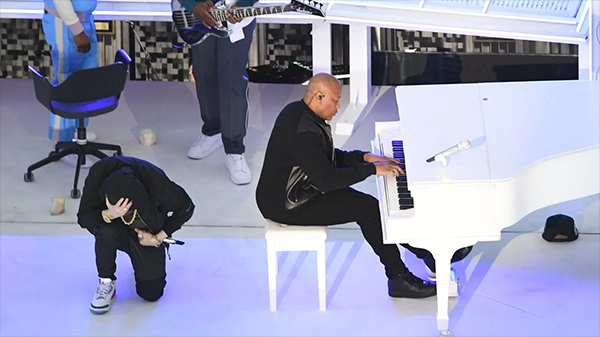