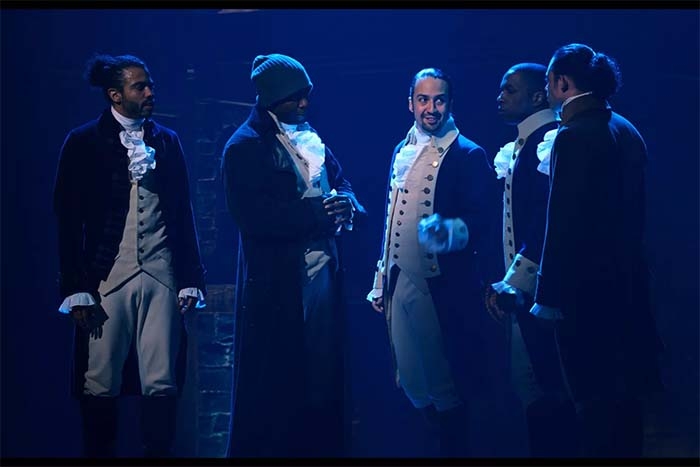 Photo Courtesy Disney Plus Media Relations
On this day five years ago, “Hamilton” opened on Broadway. Lin-Manuel Mirandas’ musical about the founding father instantly became a smash hit, being nominated for a record 16 Tony Awards and going on to win 11 of those awards.

The musical’s popularity has only grown during its five years on Broadway. Last month, Disney Plus released a filmed version of “Hamilton” that brought the story to a wider audience than ever before.

To celebrate the musical’s five-year Broadway milestone, here are five facts about “Hamilton”.

For the full story, visit Deseret.com/Entertainment.