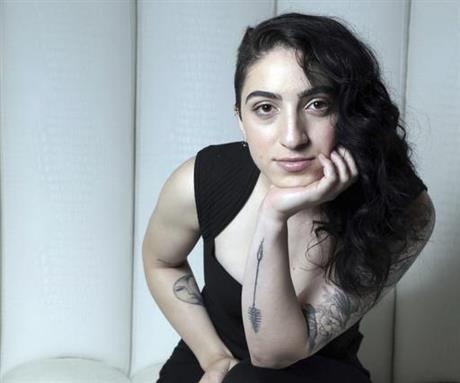 Emily Estefan was so self-conscious about being the daughter of Cuban-born superstar Gloria Estefan that she avoided singing in front of anyone until she was 18. Then, one winter night at the family’s Florida beach house, she finally sang for her mother. First she asked her to look away.

Then Gloria looked at her, and she cried— the two things her daughter had asked her not to do.

Four years later, the younger Estefan is releasing her debut album, “Take Whatever You Want,” which came out Friday like a declaration of independence. “I am honored to come from this family. I would love to yell it from the mountains and also be recognized as a person,” she said. 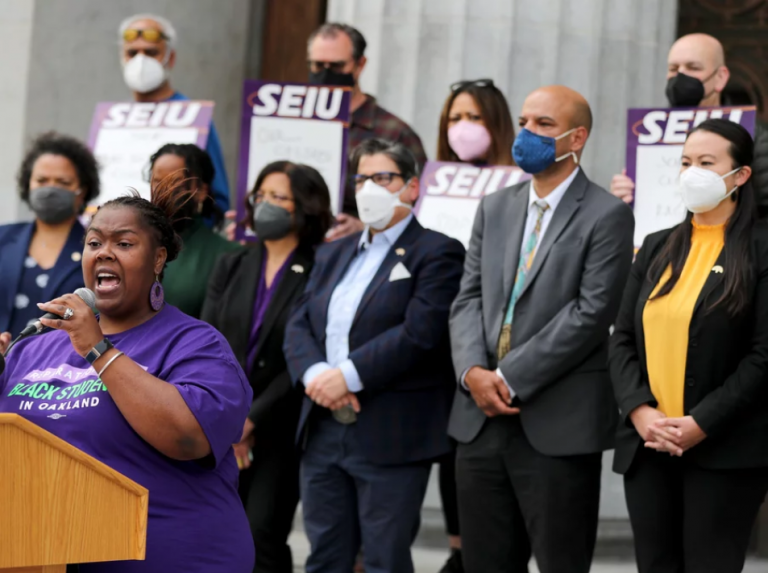