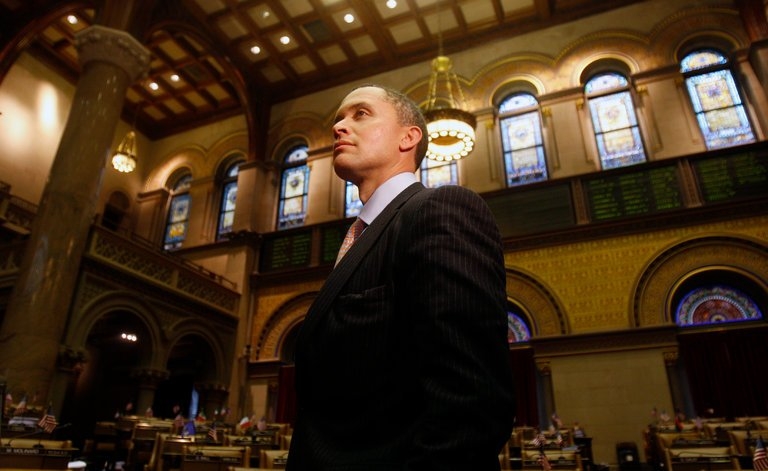 Harold Ford Jr., a former congressman turned Wall Street rainmaker, was fired by the financial services firm Morgan Stanley in recent days “for conduct inconsistent with our values and in violation of our policies,” the company said in a statement on Thursday.

Morgan Stanley declined to say specifically what prompted the firing. But it came after a woman who did not work at the firm accused Mr. Ford of acting inappropriately in a professional setting, according to a person briefed on the details of the allegations. The firing was earlier reported by HuffPost.

With the firing, Mr. Ford became the latest prominent man to lose his job amid heightened scrutiny of workplace behavior.

For the full story, visit NYTimes.com/Business.