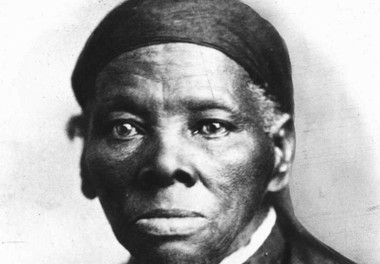 Harriet Tubman, the former slave turned abolitionist, will replace President Andrew Jackson on the $20 bill, with Alexander Hamilton keeping his spot on the $10, according to reports.

Treasury Secretary Jack Lew is expected to announce the changes today. It comes after months of talks over the future of U.S. currency and an ongoing movement to have a woman’s image added to a bill.

The change will put Tubman on the new $20 but leave Hamilton, the nation’s first Treasury secretary, on the $10, a switch from earlier efforts that involved replacing him. Jackson’s image is expected to remain on the $20 in some way, officials indicated.

The $5 bill will be changed to depict civil rights era leaders, Politico reported.

For the complete story, visit AL.com/News.