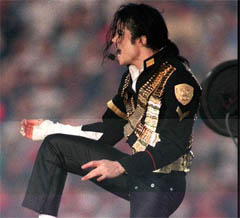 The duet with that appears on ‘s posthumous Xscape album is online now. Called Love , the song made its debut at Thursday’s iHeartRadio Music Awards, with Usher onstage instead of Timberlake.

Timberlake tweeted a link to a YouTube video with the song late Thursday night.

The 1983 song, written with and Kathy Wakefield, gets new production from John McClain and . In her “first listen” article, USA TODAY music critic Elysa Gardner said the single “has an old-school snap and tingle, with warm, leaping strings that recall the melodic and rhythmic punch of Jackson’s work with .” 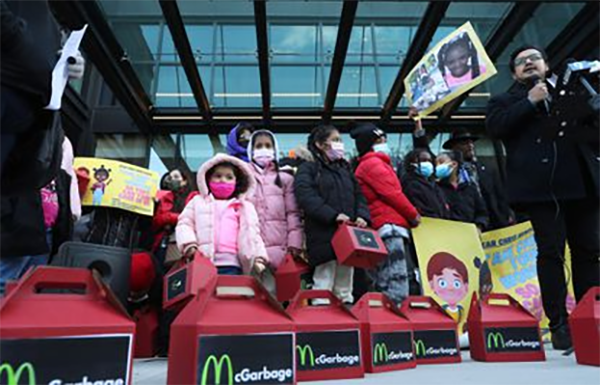