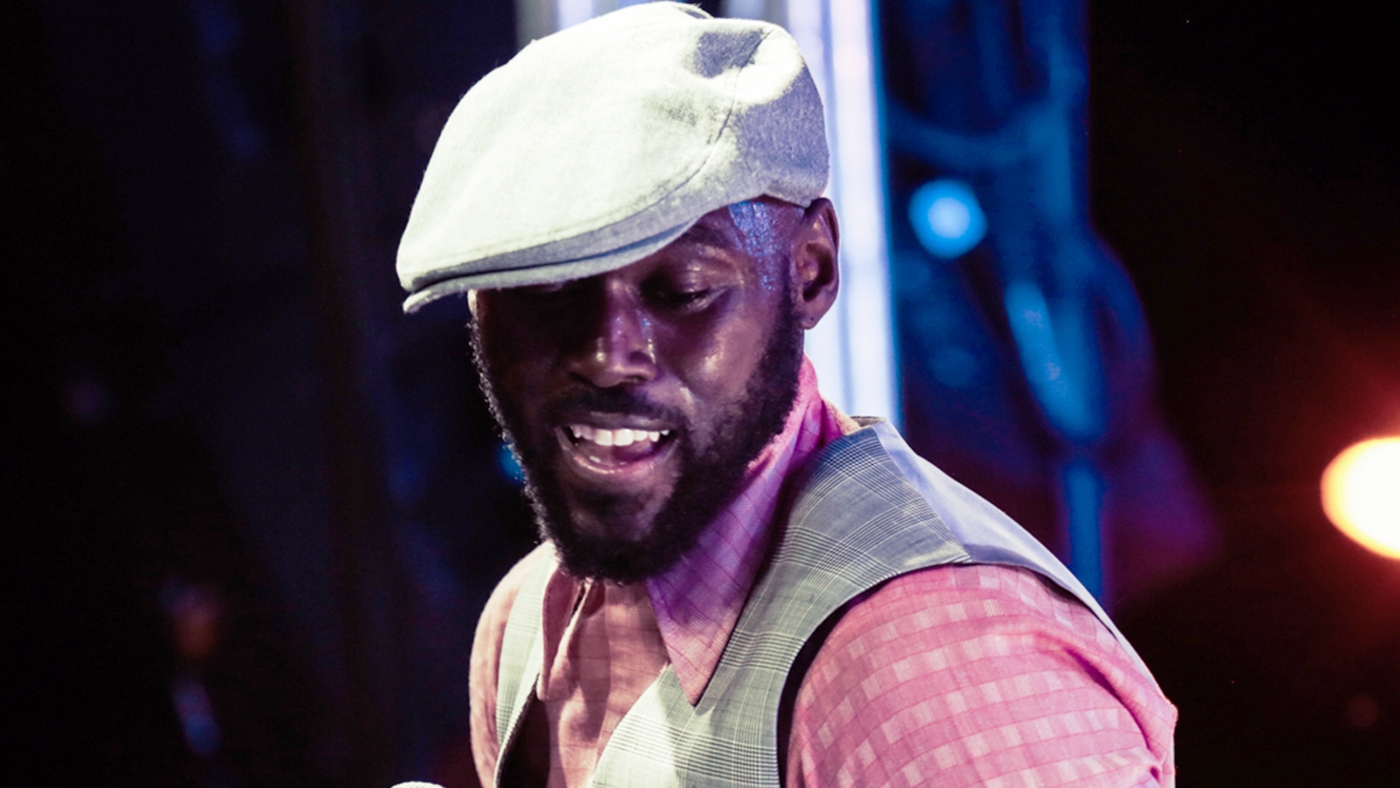 With his new single “For You,” vibrant soul singer Brian Owens bridges a racial and generational divide, sharing vocals on the electrifying tune with five-time Grammy winner Michael McDonald. Backed by Owens’ band, the Deacons of Soul, the singers, who also share the same hometown – the St. Louis suburb of Ferguson, Missouri – conjure up the spirits of such Motown legends as Marvin Gaye and the Temptations in an exuberant track celebrating love both human and divine.

Written and produced by Owens, “For You” immediately caught McDonald’s ear when the two artists were on tour together in 2015, with the former Doobie Brothers lead singer asking Owens if it was an old Motown track.

For the complete article, visit Rollingstone.com/Country/News. 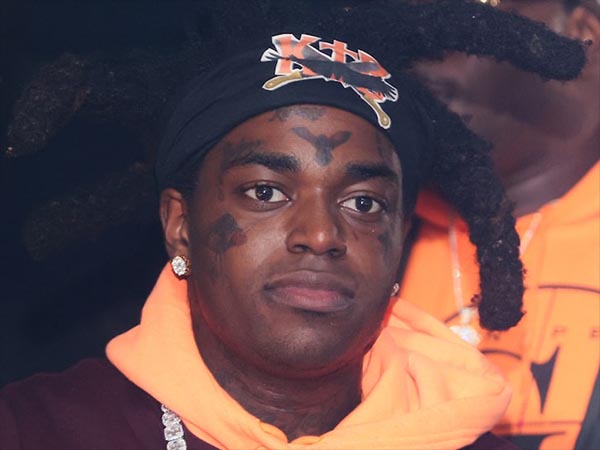