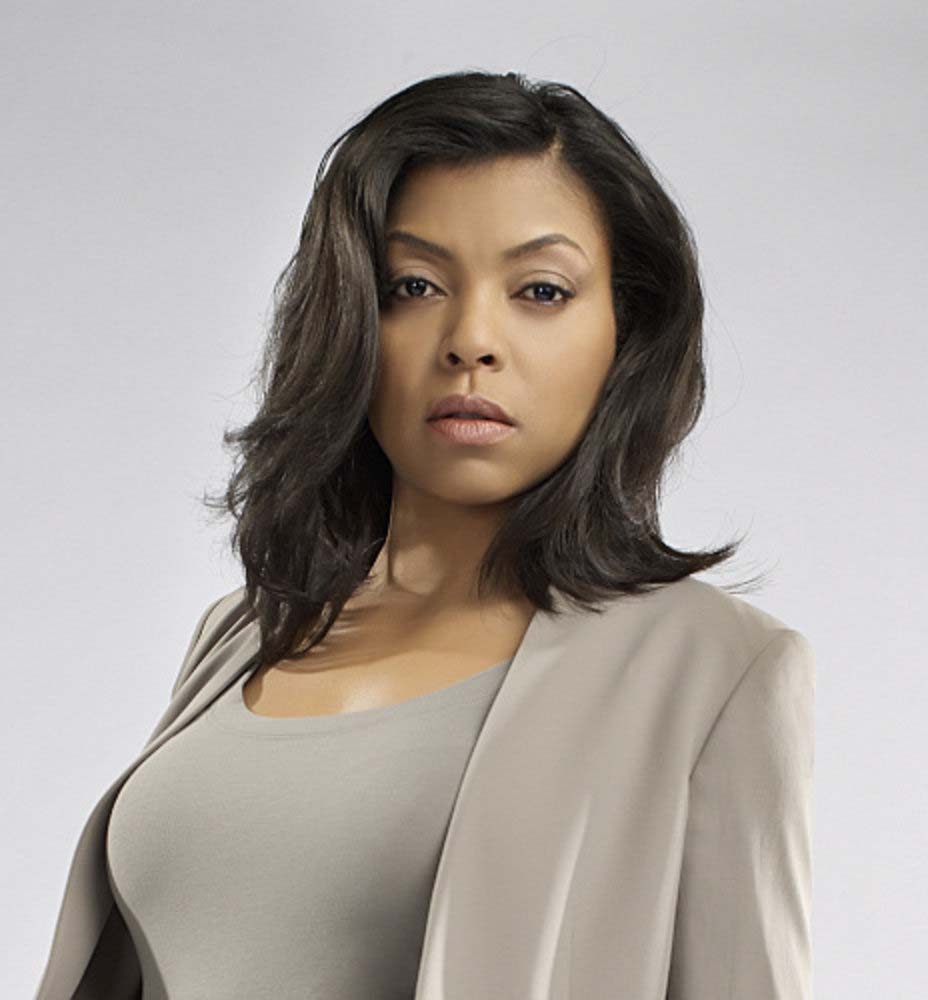 Saying that Taraji P. Henson had a bittersweet Emmy morning would be putting it mildly.

The actress started the day with jubilation over her nomination for lead actress in a drama for her scene-stealing portrayal of the outspoken, take-no-prisoners Cookie Lyon in Fox’s hip-hop flavored “Empire.”

“I’m so very, very grateful,” said Henson, as she drove to work at the “Empire” set. “It’s just so good to get love for what you do.”

But her excitement was put on hold when informed by a Los Angeles Times reporter that “Empire,” along with its leading man, Terrence Howard, had been passed over.

Quelling her disappointment about “Empire” and Howard was the fact that she and Viola Davis (“How to Get Away With Murder”) were both nominated in the lead actress in a drama category.

For the complete story, visit NewsOK.com/A&E.