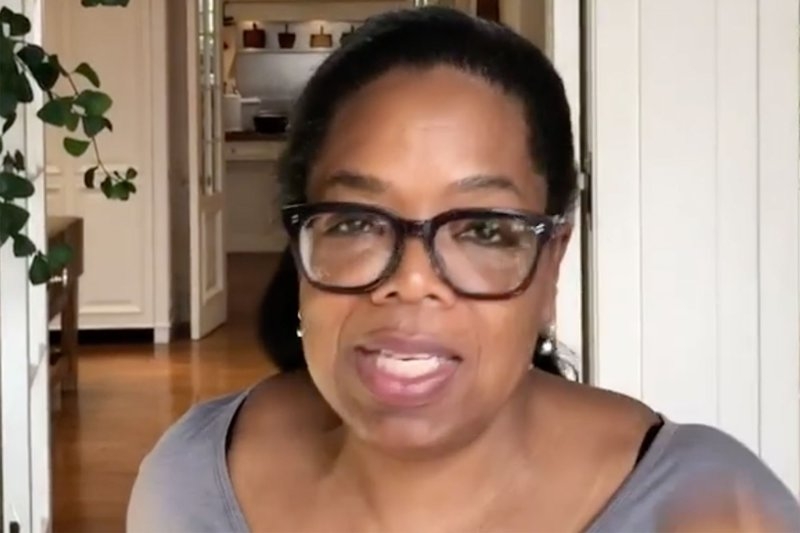 With four 22-lb. turkeys and a lavish spread of sides including traditional cornbread stuffing, candied red jeweled sweet potatoes with marshmallows, green beans with almonds and truffle au gratin potatoes (among other things), it’s no surprise that Oprah Winfrey had a refrigerator packed full of Thanksgiving leftovers on Friday.

On Friday, the 63-year-old famed talk show host shared a video to Instagram, walking fans through her Black Friday breakfast just as she had done Thursday’s epic Thanksgiving offering.

“It’s the morning after. What do you do with your leftover turkey?” she asked. “We make turkey hash. It’s turkey, onions, celery, peppers, potatoes — in kind of a stew,  all in the skillet with the leftover turkey. Some dark meat and some white meat!”

That’s not the only thing on Winfrey’s breakfast spread. “We make fantastic grits. Grits because, you can’t get the southern out of the girl, even in California. So grits and turkey hash, along with eggs and bagels and all the rest of the stuff.”

For the full story, visit People.com/Food.