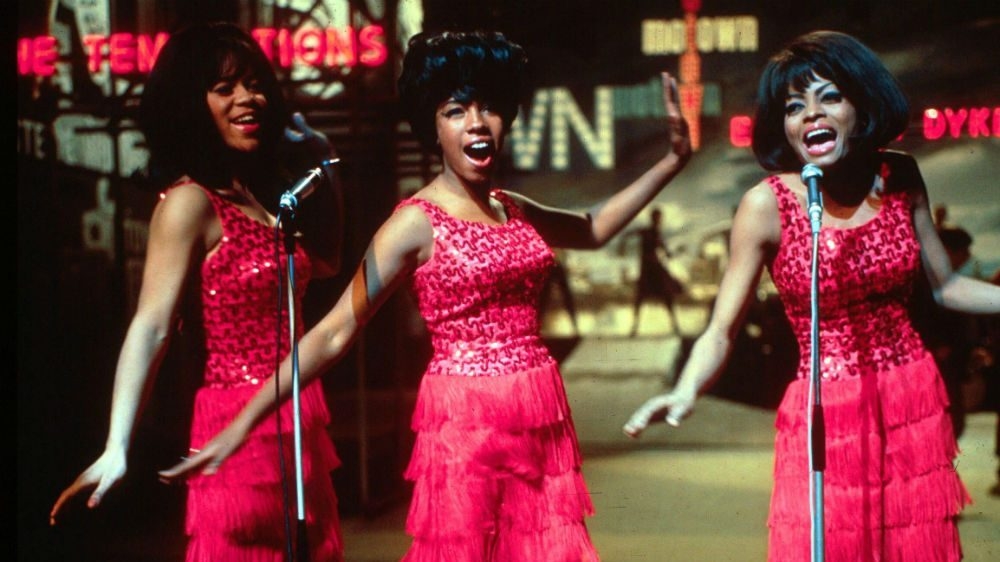 Polygram Entertainment, Universal Music Group’s film and television division, along with Capitol Music Group, Motown Records and Fulwell 73 announced today that “Hitville: The Making of Motown” has been acquired by Showtime for release in North America with plans for a fall premiere, and Altitude for theatrical release in the UK and Ireland. The feature-length documentary chronicles the enormous success and enduring cultural impact of Motown Records, which will be celebrating its 60th anniversary this September. Endeavor Content brokered both deals and represents the project worldwide