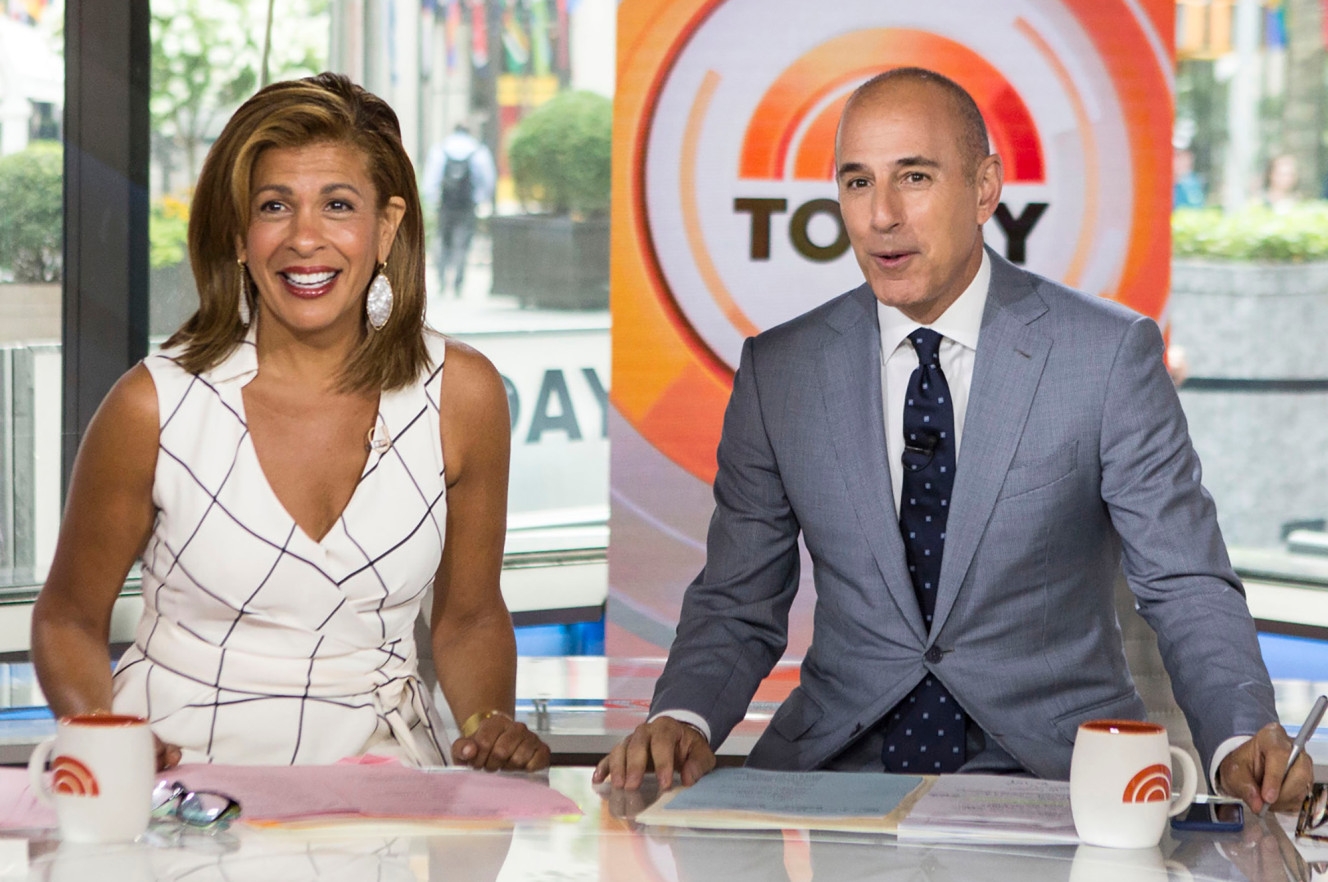 Hoda Kotb made history by officially landing Matt Lauer’s former “Today” show job — but she is still being paid around $18 million less per year than her disgraced male predecessor.

On Monday, Kotb was named co-anchor of the NBC franchise, making for its first-ever all-female-fronted lineup. NBC sources say Kotb landed a $7 million-a-year deal — the same as co-host Savannah Guthrie. Lauer, of course, was getting $25 million a year until he was fired in November for alleged “inappropriate sexual behavior in the workplace.”

One show insider said, “Hoda isn’t complaining about the money. She has landed the big job she always dreamed of, and most definitely deserves. Plus, Matt’s salary reflected the long time he was on the show — 25 years. If things go well, Hoda could ask for more next time if she re-ups her contract. But the figures underline the huge wage disparity at NBC News.”