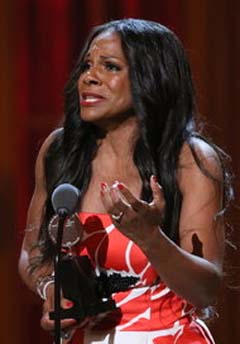 On Sunday night, Audra McDonald won her sixth Tony Award for acting, more than any other performer. Her achievement is all the more remarkable in that she has worked in just nine Broadway productions since she first appeared in “The Secret Garden” two decades ago.

Ms. McDonald, 43, has won a Tony in each of the four performing categories, and also has won two Grammys. (She also earned three Emmy nominations, but no wins. Yet.)

Looking through the reviews of her award-winning roles in The New York Times, it’s clear that she was a standout talent from the first. Below are some clues as to how she got here. 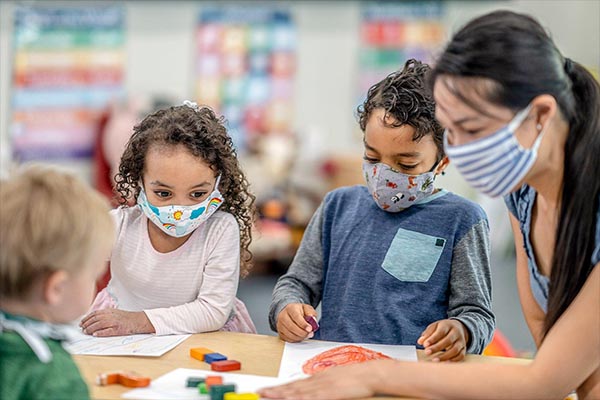