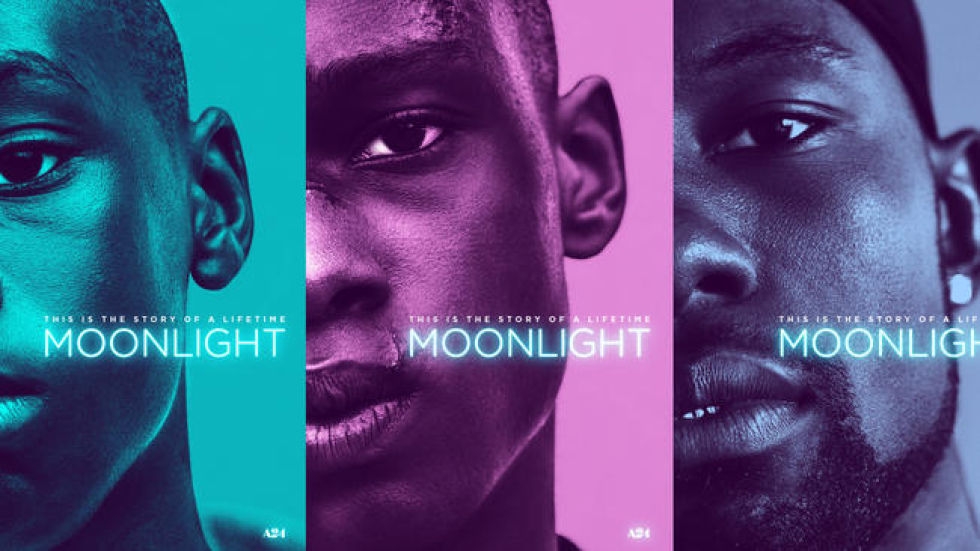 An independent film, made for $1.5 million, about gay black men, had been awarded an Oscar for Best Picture. That’s quite a journey from Brokeback Mountain being shut out of the Oscars a decade ago, from last year’s #OscarsSoWhite, and from In Living Colors’ garish “Men Of Film” parody from the 90s.

Now, as I raise a glass to Moonlight’s cast and its director, Barry Jenkins, and as I download the film into my iMovie library, I prepare to revisit one of the most powerful movies I’ve ever seen. I told you I’d been changed the first time I saw it. Why? Simply because I’d never seen a leading character that so closely resembled me, or the story of so many LGBT men of color told in such an honest, moving way. Both “Chiron” and “Kevin” look and act a heck of a lot more like me than a singing, dancing Ryan Gosling, or most other leading movie characters in Hollywood’s history.

I know Black History Month is over, but you don’t have to wait until next February to check Moonlight out. it’s just been released digitally as well as on Blu Ray and DVD. See this stunning film and this year’s Best Picture winner, and do me a favor: while you’re watching it, think of me, and every other African American LGBT man, like those in your family, church, or neighborhood. After seeing Moonlight, you may never see us the same way again.

This article was written by Michael P Coleman, a Sacramento-based freelance writer.  Connect with him at michaelpcoleman.com or on Twitter: @ColemanMichaelP