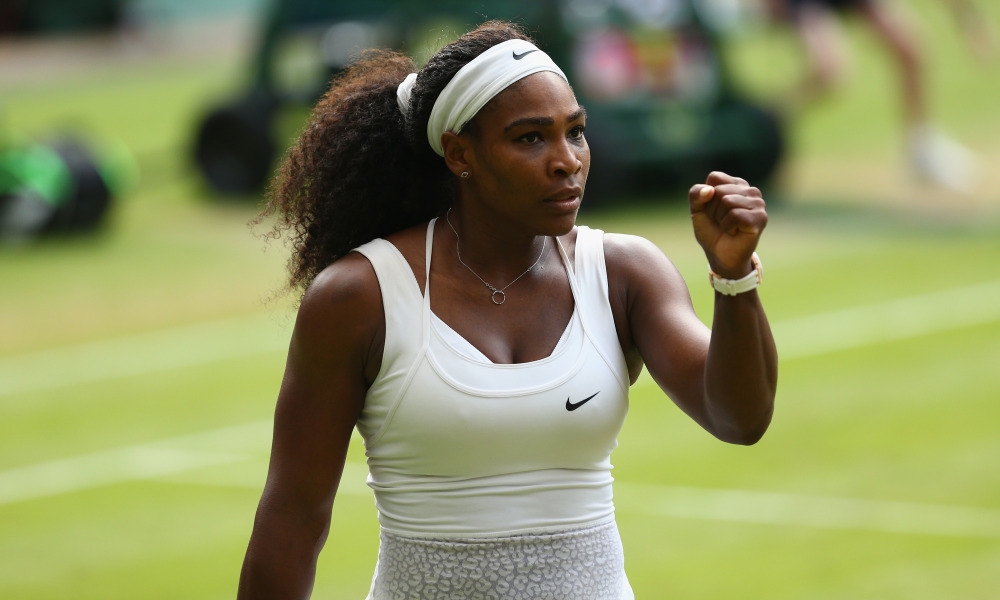 This was the sort of match Serena foreshadowed while basking in the glow of her French Open title early last month. In that final against Lucie Safarova, she blew a lead of a set and a break, then went down 0-2 in the third before righting the ship for her third title at Roland Garros and 20th Slam overall. Afterward, she admitted the pressure of trying to get another French and a leg of the Grand Slam had weighed on her. And that was only when she was halfway.

For the complete article, visit USAToday.com/FortheWin. 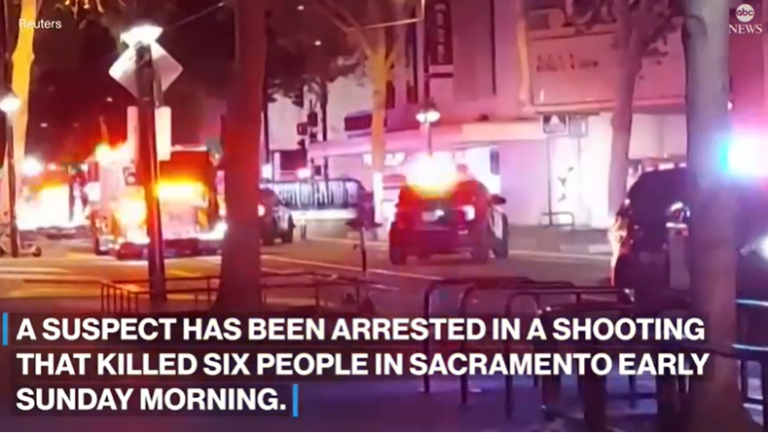