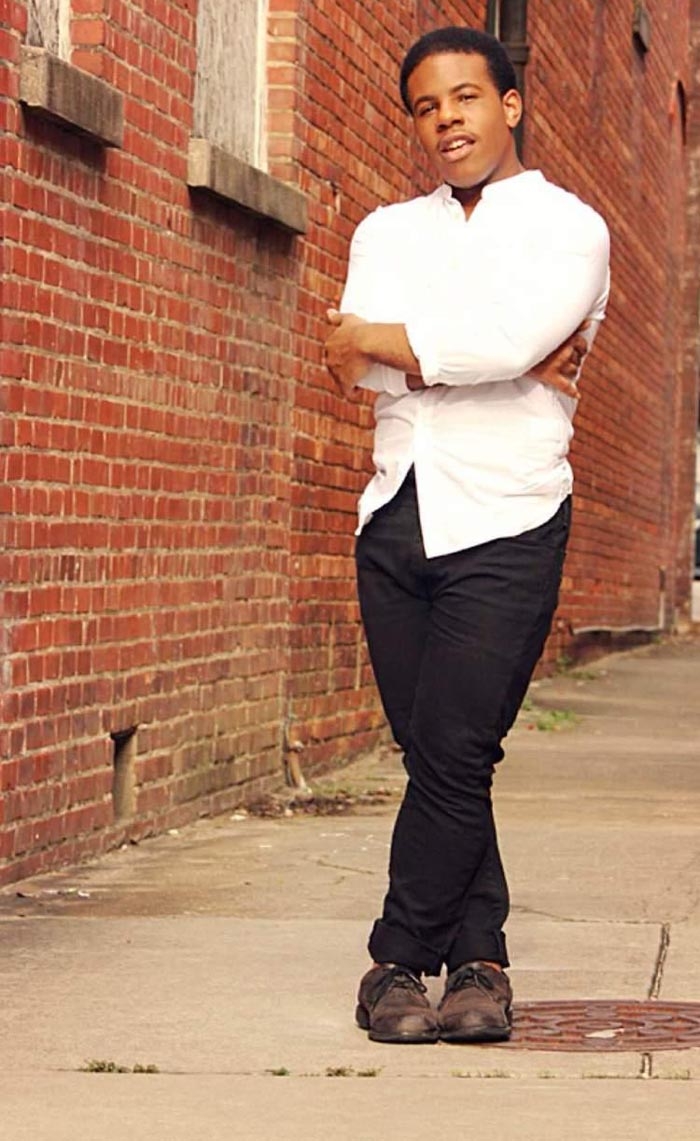 DeJuan Thompson is one of the impressive cast that just presented The Wizard Of Oz at the Gallo Center For The Arts in Modesto.  Even from where I was perched near the back of the theatre, Thompson’s seemingly boundless energy and charisma, along with his million dollar smile, lit the place up.  Watching him singing and dancing onstage, I wondered whether we were watching the next Savion Glover or Sammy Davis Jr.

Thompson earned his Bachelor of Fine Arts In Musical Theatre from Coastal Carolina University in 2016.  Fewer than a handful of years out a college, he is masterfully playing multiple roles on the current Oz tour.  When The Mayor of Munchkin City and a Crow threaten to steal the show from Dorothy and Toto, you know a star is born!

As it turns out, the 25 year old wunderkind has a history with The Wizard Of Oz, having made his stage debut playing The Tin Man in his elementary school’s production.

“It was bizarre when I found out that I’d booked this tour,” Thompson said during our EXCLUSIVE interview.  “I started with Oz in grade school, and in college, my first regional production was The Wiz.  I really can’t get out of Oz!”

Given his clear connection to the Oz story, I had to ask Thompson where — or what — “home” was for him.

“I find ‘home’ with my loved ones,” Thompson shared.  “I live in New Jersey, just outside New York City, but I find ‘home’ with my family.  It was really tough last year during the holidays. I was doing White Christmas, and I wasn’t able to get home for the holidays.  It really broke my heart a little bit, but my family supported me and came to see me in the show.  So yeah, family for me is strong.”

A part of that “family” is undoubtedly Thompson’s partner, Chris, whom he thanks for “his endless love.”  In a world where, sadly, homophobia still exists, I asked Thompson for words of encouragement for young LGBTQ youth, and particularly youth of color.

“It’s still taboo,” Thompson said of same sex relationships in the African American community.  “You have to live for the day, for the moment. You can’t look back and worry about what other people might think or say. You have to put yourself first — but it took a long time for me to get to that.  This country still has a long way to go, but thank God we’re getting more progressive with that, with the idea of it.”

“Love doesn’t have a color or a gender.  You have to love wholeheartedly and love hard.”

After Oz wraps in March, the actor / singer / dancer will decide whether he wants to continue with the production — he’s been offered the chance to take it to Asia — or stay closer to “home” here in the States and audition for more roles.  Which path he takes, be it Yellow Brick-lined or not, it’s clear that the young man will continue to find success.  I hadn’t spoken with someone so resolute in his focus in quite some time.

“I always say ‘Don’t dream it; be it’,” Thompson declared with the fervor of the greatest inspirational speakers — or a seasoned preacher.  “Your only limitation is you. When I was younger I didn’t think that I was ever going to be on a tour, but I just kept going.  I realized that the only thing that was holding me back was me.”

“What is divinely mine is mine. When I go for an audition, I never get upset if I don’t get a callback. Whatever’s meant for me is meant for me, and nothing — and no one — can really stop me.”

See you on Broadway soon, DeJuan!

Connect with DeJuan Thompson at http://www.dejuanthompson.com/ 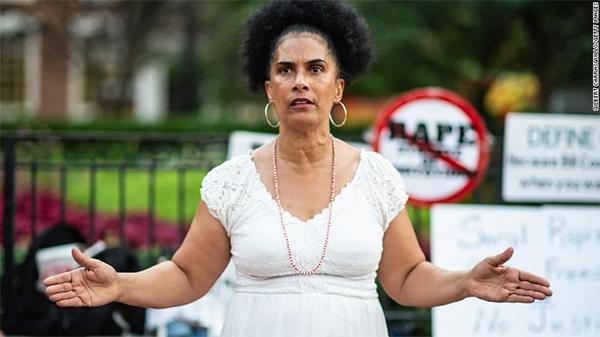