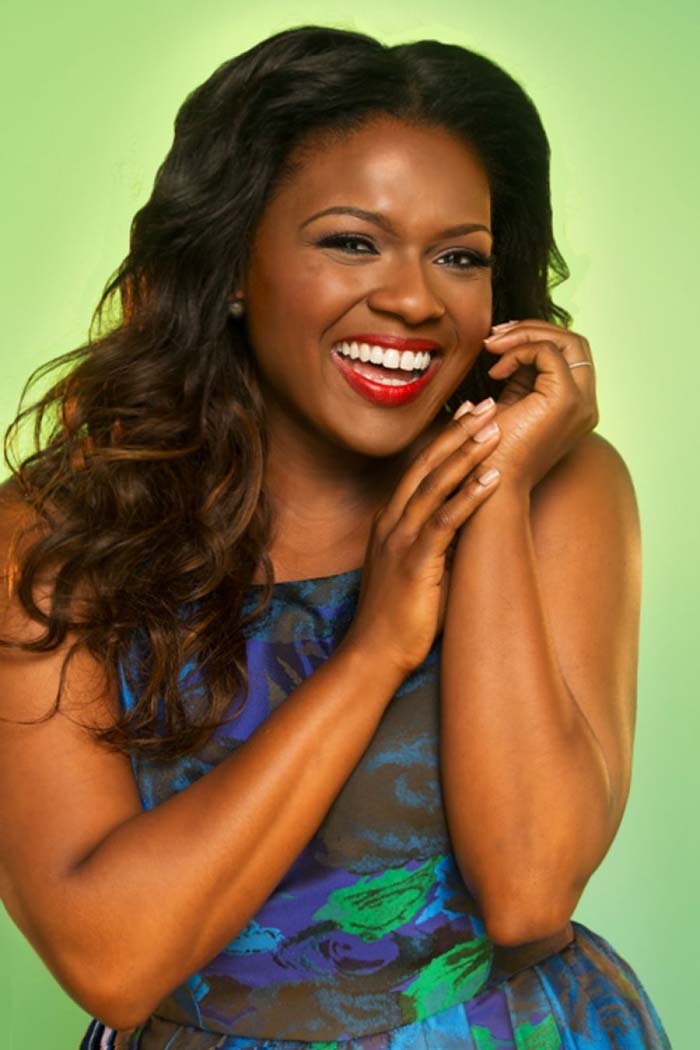 HUB readers are enjoying Greenleaf’s third season, so we HAD to catch up with breakout star Deborah Joy Winans to find out what to expect.  We caught up with her while she was on vacation in Europe.  Yes, THE HUB has got it like that!

If you’re not up on Greenleaf, it’s one of OWN’s excellent scripted dramas.  It dissects and details the salacious scandals of a southern family steeped in religion.  Winans brilliantly plays “Charity,” one of the family’s daughters.

“There’s a lot that’s new with Charity this season,” Winans exclaimed during our EXCLUSIVE interview.  “We’d seen her go through quite a few things without really facing them or dealing with them.  This season, we see her face everything, and we see her humanity.  She may also get a little help in facing things from the guru of it all!”

The “guru” of whom Winans speaks is OWN CEO Oprah Winfrey, who plays the recurring role of “Mavis” on the series.  Winans says working with Winfrey has been a true joy (pardon the pun).

“The highlight of my time with Greenleaf & OWN has certainly been working with such INCREDIBLE people, including the boss herself, Ms. Winfrey,” Winans said.  “She is the embodiment of excellence and keeps us all on our toes, striving for the best.”

“We have finished shooting season 3,” Winans continued.  “Charity truly goes on a ride this season so I put quite a bit of time and energy into it.”

One of the highlights of the new season is undoubtedly getting to hear more of Winans’ singing, and she doesn’t disappoint.  One of the songs she performs is a cover of Tramaine Hawkins’ “Changed,” performed as a duet with the legendary Patti LaBelle!

“It was scary to say the least singing such an iconic song with such an iconic vocal as Tramaine’s,” Winans shared.  “But to add Ms. Patti and make it a duet??  OMG!!  I think I was tripping from beginning to end!”

It was great to hear the actress is having so much fun singing.  Although she’s one of gospel music’s Winans family, she EXCLUSIVELY told THE HUB in 2017 that, believe it or not, she resisted singing for quite some time.  Maybe “Ms. Patti” pushed her over the edge!  Or maybe it was that Grammy nomination she received for her very first recording, from the soundtrack album from Greenleaf’s first season.

“I used to say absolutely not,” Winans said in response to whether there is a Deborah Joy Winans solo album in her future.  “Now, I just want what God wants for me.  Whatever doors He opens, I will continue to walk through them!” 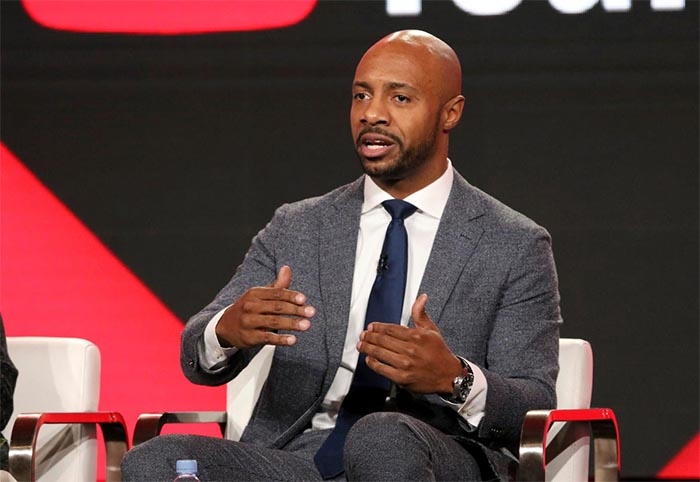