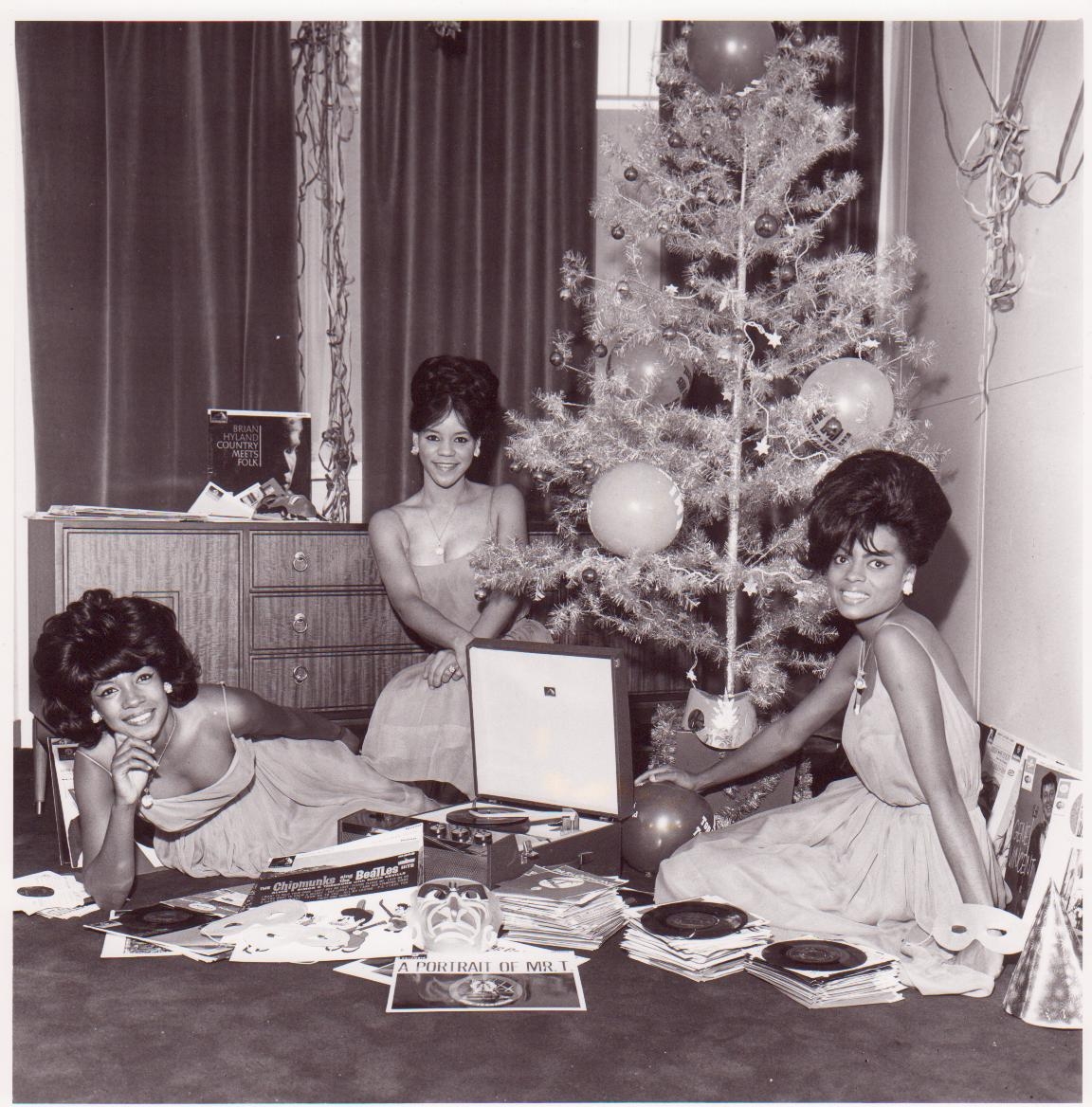 Diana Ross fans are getting a second Christmas present this year.

On the heels of the long-awaited successful release of Diana Ross Sings Songs From The Wiz, Motown Universal is releasing a remastered, expanded version of The Supremes’ classic Merry Christmas album on December 4.

In addition to the original mono and subsequently released stereo version of the 1965 album, the new release delivers bonus tracks that include a never-before-heard version of “Silver Bells” that features an additional verse, the rare “Lonely Lonely Christmas”, and a prized version of “Silent Night” that features Florence Ballard on lead vocals.  The album also includes a previously unreleased live version of “My Favorite Things” from a 1967 concert at the legendary Copa.  The show was one of the final concerts by the original Supremes lineup, before Cindy Birdsong joined the rechristened Diana Ross & the Supremes. 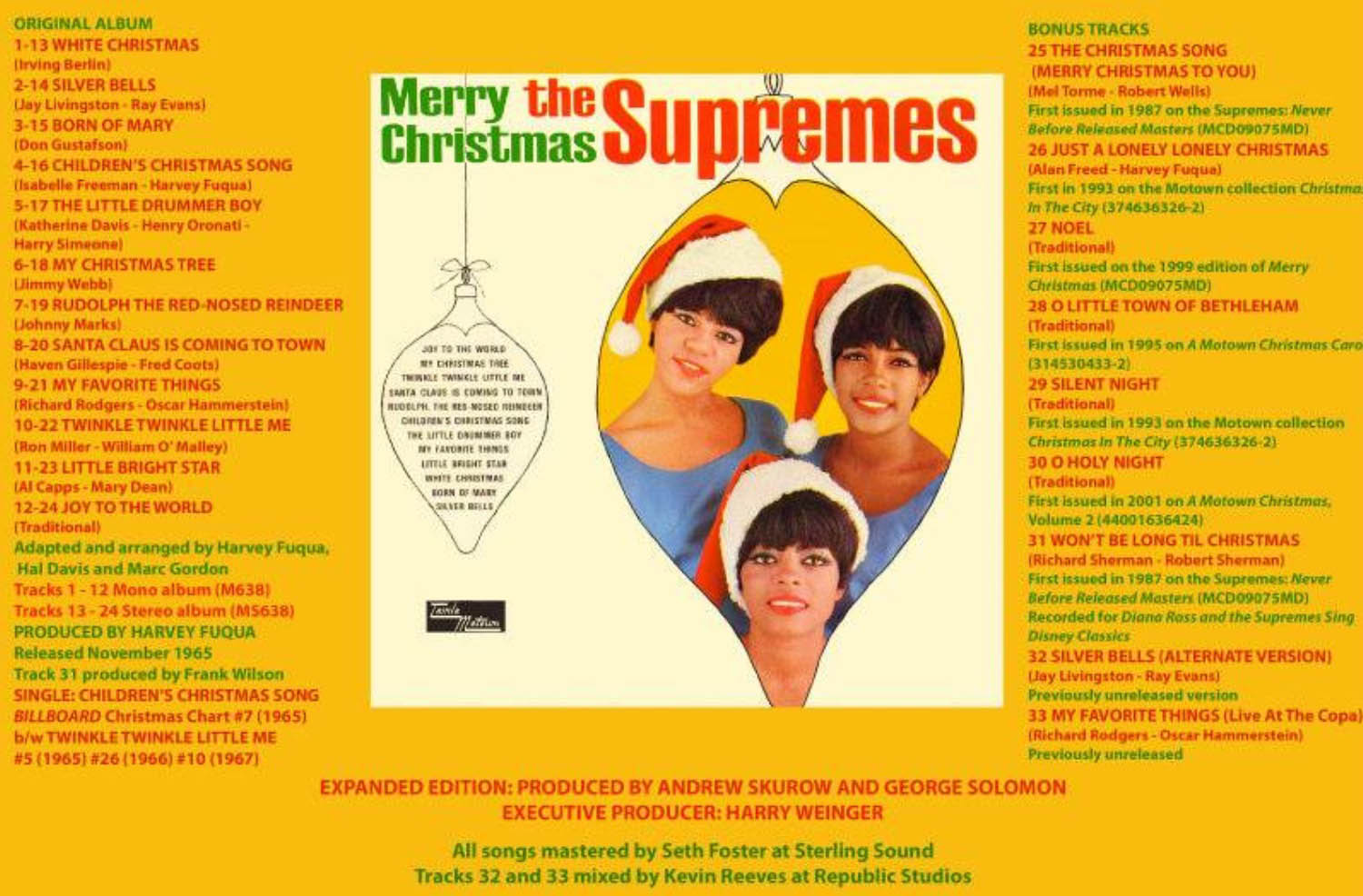 With the robust initial sales of the digital Diana Ross Sings Songs From The Wiz, which was released last week, this expanded version of the holiday chestnut is sure to please Ross, Motown, and classic R & B fans.

Merry Christmas will be released on iTunes, Amazon and all digital platforms.

Michael P. Coleman is a Sacramento-based, Detroit born-and-bred freelance writer.  Connect with him at michaelpcoleman.com or on Twitter:  @ColemanMichaelP