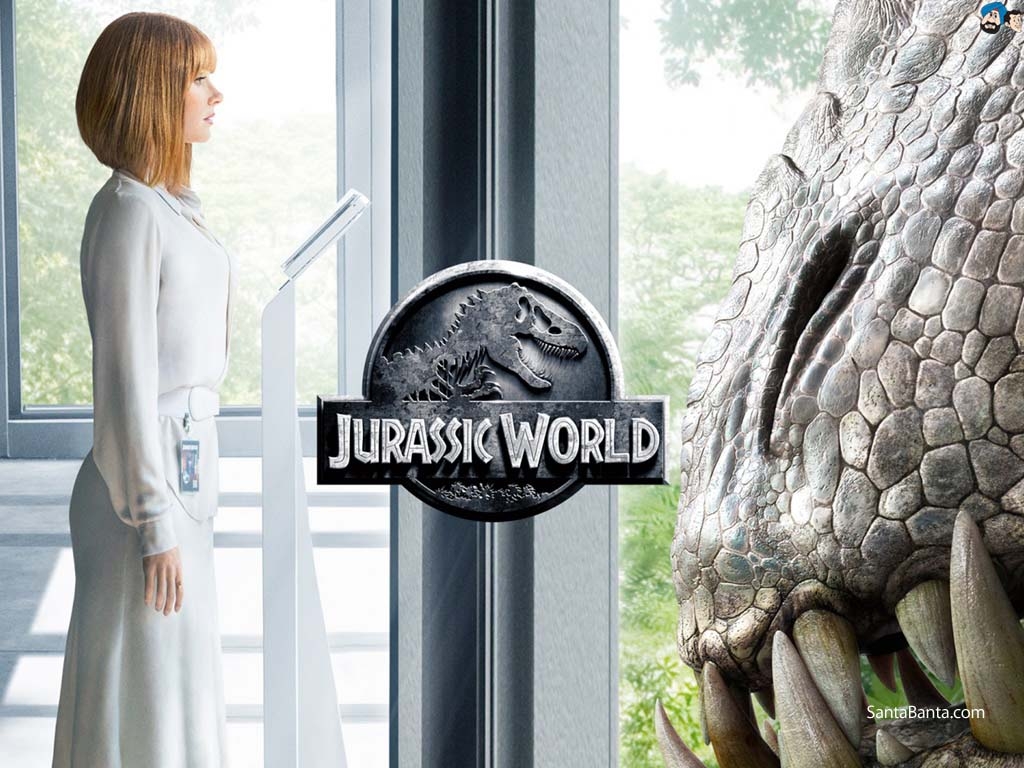 “The assets are out of containment.”

That’s jargon for “The dinosaurs have escaped and they are eating people.”

While the line could actually summarize each of the long-running franchise’s four films, it certainly sums up Jurassic World, which hit theaters Friday.  This film is set 20 years after the original movie, except this time the park has been open for business for years.  Like in the prior films, everything is under control and you’re led to believe that no one will get hurt…until people start to get hurt.

The stars of the show —as it should be —are the dinosaurs.  The ground-breaking CGI from the franchise’s first film has gotten better and better, and this film’s visual effects don’t disappoint.  Both on a grand scale (you won’t BELIEVE the film’s protagonist, the genetically engineered Indominous Rex) or on a smaller scale (a moving scene with a wounded apatosaurus), you’ll almost believe that Universal Pictures actually found a way to clone dinosaurs.

There’s another new star of the show, an enormous aquatic dinosaur that I don’t remember the name of because I was too distracted trying to stop from yelling and cursing out loud in a theatre packed with children.  I doh’t want to give anything away, but don’t turn your eyes away from the screen for this entire movie.  I will never watch Jaws the same way again.

Emerging action star Chris Pratt and Bryce Dallas Howard lead Jurassic World’s human cast, and are joined by BD Wong (reprising his role from Jurassic Park) and a pair of unknowns who provide the requisite children in distress needed to really get your heart pumping.  If this movie has a weakness, it’s with that human cast.  All of their performances are adequate, Pratt proves he’s more than capable of holding up a tentpole film, and Howard has a few charming moments both in search of the kids and with Pratt.  Overall, though, with the exception of BD Wong, the actors’performances don’t allow us to really connect with their characters in the way that the original Jurassic Park did.

That said, one doesn’t go to a movie like Jurassic World for plot or character development.  One goes to see people get munched.  And they do.  Lots of them.

The $150 million film has already recouped its production budget, having raked in $208.8 million in its opening weekend and besting 2012’s The Avengers as the film with the biggest opening weekend box office in U.S. history —and rightfully so.  Jurassic World is AMAZING!   Don’t wait for it to come to DVD / Blu Ray.  Indominous Rex and his seafaring buddy almost demand to be seen on as big a screen as possible.  I’m already looking forward to the sequel.

Michael P Coleman is a Sacramento-based freelance writer who’s had trouble sleeping since seeing Jurassic World.  Connect with him at michaelpcoleman.com, via email at mikelsmindseye@me.com, or on Twitter:  @ColemanMichaelP