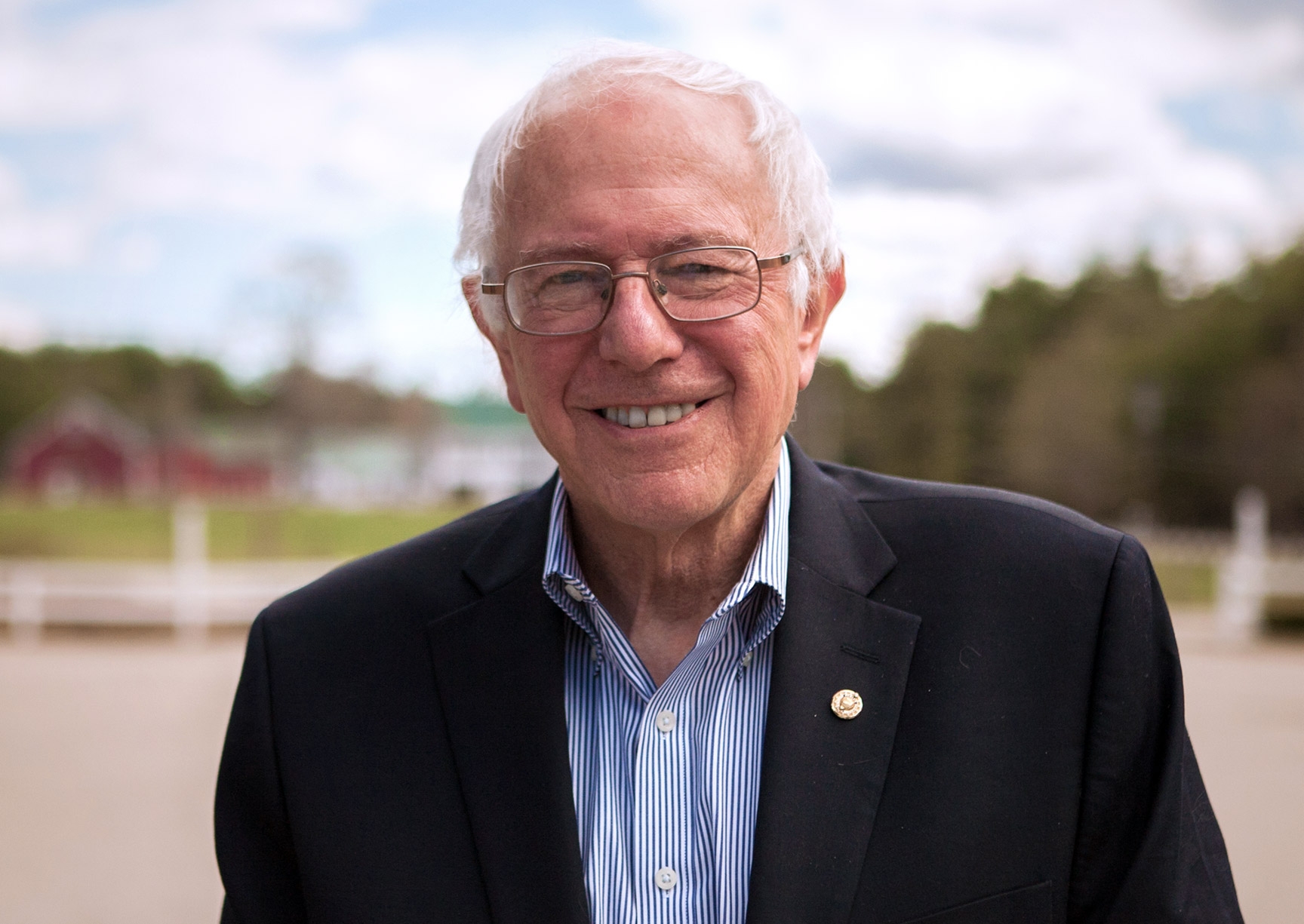 En route to his event in Davis last evening, Sanders made time to talk by phone with a group of African American journalists from across the state.  And he didn’t pull any punches when I asked him why the black community in California should support him — and not Hillary Clinton — next Tuesday.

“If these were normal times,” Sanders told me, “then I think we’d be ok to say ‘let’s support somebody who’s an establishment candidate.  Let’s support establishment economics.  No disrespect to Hillary Clinton, who I’ve known for 25 years, but she is an establishment politician, and I think we all know that.  I think given the incredible level of wealth disparities and income inequality, given the corrupt campaign finance system that is allowing billionaires to buy elections, given the fact that we have the highest rate of childhood poverty of any major country on earth — and it is much worse in the African American community — I think it is time for real change.  And I think the American people throughout this country are catching on that the establishment is not working for them.”

From Sanders’ change in tone, it seemed my question had riled him, so I just sat back and experienced — FELT — the Bern.

“I don’t mean to be too rhetorical here, Mike, but we do need a political revolution,” he continued.

“Mike.” Sanders shortened my beloved, carefully cultivated “Michael P Coleman” to “Mike.”  Only family and close friends do that!  I LOVE Bernie!

”We do need a government that’s representing all of us, and not just the one percent of us, and we do need to say loudly that we don’t need wars in Iraq that Hillary Clinton supported, but we do need to invest in our inner cities where the schools are failing, where people don’t have access to a grocery store, or a bank branch, or they can’t afford their housing.”

Independent of what you think of Bernie, you have to give it to him for availing himself to African American media throughout the state.  Hillary hasn’t.

Our time with Sanders was limited, so he didn’t get to my follow-up questions.  I’ve been dying to ask him the first one for over a year:

“Sen. Sanders, you’ve been in Washington for over 25 years, after having served two terms as as the mayor of Burlington, Vermont.  Do you think your lengthy career politics positions you as an “establishment politician” as much, if not more, than a two-term senator?”

And how’s this for a third question:

“Sen. Sanders, white, white haired men ran this country from 1776 to 2008, and the founding fathers even called those early years a “revolution”.  From a black voter in 2016’s point-of-view, what exactly is “revolutionary” about Bernie Sanders?”

And if he hadn’t had me thrown out at that point, I’d have asked:

“Sen. Sanders, what can you say to me to convince me that, if you earn the nomination, you can ensure that, six months from now, we’re not enduring the phrase ‘President Trump?”

I don’t know about you, but I have a lot of thinking and soul-searching to do before June 7th!

What do you think?  Are you supporting Hillary Clinton, or do you feel the Bern…and why?  Tell me what you think at michaelpcoleman.com.  I’ll publish the best replies on Monday.