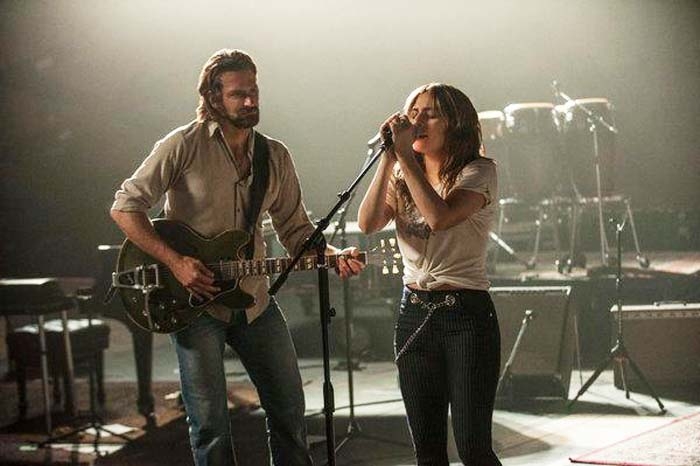 “Is that REALLY Dave Chappelle??

I know reboots and retreads are all the rage, but I walked into the third remake of A Star Is Born somewhat lethargically.  I’d not seen any of the prior versions of the story, and frankly, I questioned whether Lady Gaga and Bradley Cooper (who starred in, produced, and directed this new film) could interest me where Barbra Streisand, Judy Garland, and Janet Gaynor had definitely not.

Compounding that, I couldn’t name a single other Cooper project, and other than “Born This Way” and the infamous meat dress she wore to the 2010 MTV Video Music Awards, I didn’t know anything about Lady Gaga.

Sitting in front of my laptop 24 hours later, with my newly downloaded A Star Is Born soundtrack playing in my ear, I may not (yet) be one of Gaga’s “Little Monsters” (her nickname for members of her rabid fan base), but I’m more than intrigued.  A star may have been born on screen, but a fan was definitely born in the back of a movie theatre in Sacramento last night.

A Star Is Born tells the story of two souls meeting at markedly different points in their lives and careers.  It’s buttressed by a dose of melodrama that rivals those infused in Brian’s Song or The Color Purple.  Bring a tissue!

This feature is Lady Gaga’s first turn on the silver screen, and like Diana Ross’ acting debut in Lady Sings The Blues a couple of generations ago, I wouldn’t be surprised if Gaga earns an Oscar nod for this one.  She’s a riveting, natural actress as well as a phenomenal singer.  Cooper stunned me with his vocal performances and his gravitas as an actor.   The two (and the audience) benefitted from their palpable chemistry that allowed the two hours in the theatre to fly by.  And all of it came without a single CGI shot that’s almost a staple in Hollywood features.

A Star Is Born’s biggest surprises, perhaps, are appearances by comedians Dave Chappelle and Andrew Dice Clay.  Chappelle’s was particularly shocking, as he eschewed the comedy for which he’s known for a nuanced, dramatic performance.  Something tells me we’ve not seen the last of Chappelle in this type of role.  And Sam Elliott is characteristically impressive in the movie.

But make no mistake: Gaga’s the star of this show.  And simply put, she blew me away.  Maybe I am a Little Monster!

A Star Is Born is in theaters everywhere.

Freelancer Michael P Coleman is at a coffee shop somewhere working on his first New York Times bestseller.  Connect with him at michaelpcoleman.com, or follow him on Twitter:  @ColemanMichaelP. 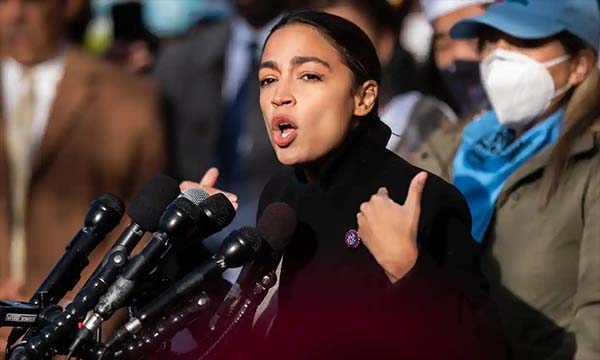