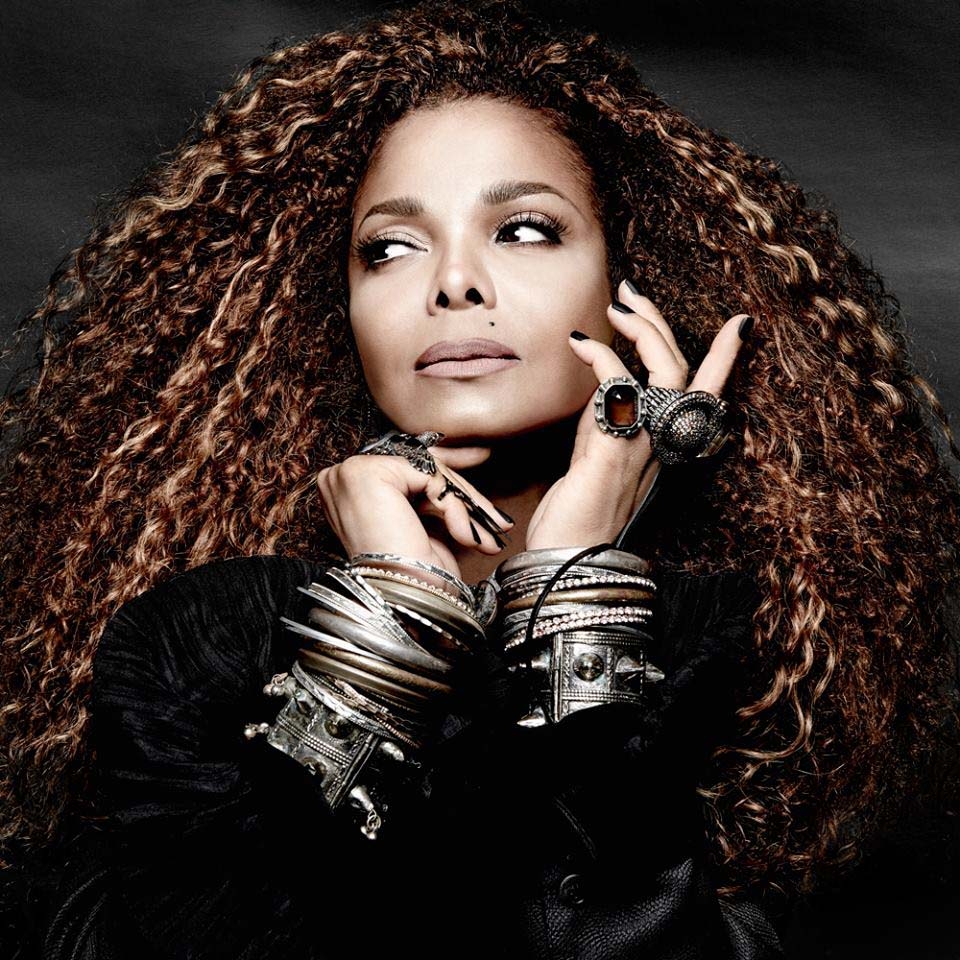 Miss Jackson (I’ve been calling her that since she ordered me to, on her 1986 hit “Nasty”) has clearly taken the baton from her legendary brother Michael, and bucked the odds with the excellent Unbreakable.  In doing so, she’s delivered her best album since The Velvet Rope, and possibly her best since Rhythm Nation 1814.

The odds were seriously stacked against the superstar, as not many artists mount a successful comeback after over 30 years in the music business and serve up a masterpiece.  At 49, many thought Miss Jackson’s best was far behind her.  A couple of years ago, photos of a chubby legend flooded the internet…and even if she trimmed back down, her fans had to ask whether she could ever transcend the infamous Superbowl “wardrobe malfunction”?

After listening to Unbreakable, the only question you’ll ask is “What wardrobe malfunction?”

From the opening track, during which Miss Jackson borrows a page from disco queen Donna Summer’s playbook and begins the immediately infectious title track with the slow burning lines “I’ve lived through my mistakes / it’s just a part of growing”, you have the sense that Miss Jackson is moving forward by reaching back to R & B’s glory days.  Other highlights include the dance floor scorchers “Burnitup!”with Missy Elliott, “Dammn Baby”, “Broken Hearts Heal”, and “Night”; the slow burning “No Sleep) featuring J. Cole; and the stunning ballad “After You Fall”—and that’s just Side A.

Yes, in a throwback to the glory days of vinyl, Miss Jackson has served up a double-sided Unbreakable.  Even the album’s title appears to be a nod to her brother MJ’s heyday, when his album titles (Bad, Thriller, Dangerous) served as a clarion call to his music industry supremacy.  And as odd as it might sound, this new album is her most MJ-like one yet —and we’re talking Off The Wall MJ.  It’s THAT good.

On Unbreakable’s Side B, the groove continues, and Miss Jackson even proves she’s still got a “Black Cat”-esque surprise up her sleeve, as she delivers a Nashville-worthy “Well, Traveled”.  Carrie Underwood better watch her back.

I was already excited by the opportunity to see the youngest Jackson in concert in Sacramento next January, but after spending the day listening to Unbreakable, the anticipation is absolutely dizzying.  This album belongs in your collection.

Michael P. Coleman is a “nasty” Sacramento-based freelance writer.  In the spirit of full and total disclosure, he has loved Miss Jackson since she played little “Penny” on Good Times.  Connect with him at michaelpcoleman.com or on Twitter:  @ColemanMichaelP