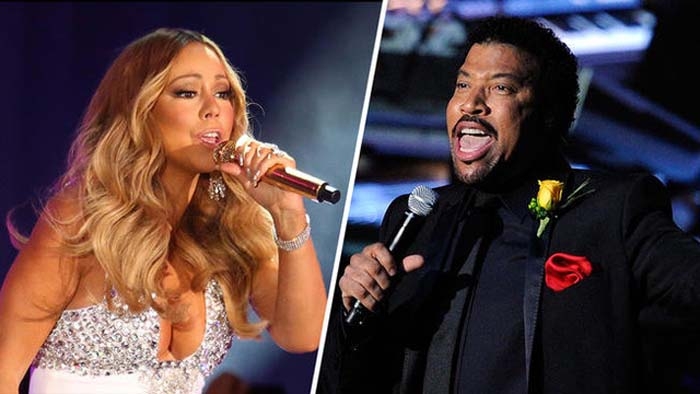 First, let’s ditch the politically correct lingo:  no matter what the concert promoters are calling this tour, it is without question a Lionel Richie show with Mariah Carey serving as the sequin-studded, wind-machine-in-the-weave-wearing opening act.

Perhaps that’s justified, as Carey wasn’t even talking — let alone singing — when Richie began his chart-topping run with The Commodores and later as a solo superstar.

That said, Carey has an almost unprecedented run of #1 hits — only The Beatles have more — so dubbing this show All The Hits makes a lot of sense.  Between Richie and Carey, they certainly have a lot of them.

The tour’s title would make even more sense if all of the hits had been there Saturday night.  Some of them were woefully, almost suspiciously, absent.

After a very good set by a contemporary gospel artist who’s name I didn’t catch — no disrespect to him, but I was there for the headliners — Carey, 47 took the stage for about 30 minutes.  She was in full “diva” mode, beginning her set with a cover of the ultimate diva Diana Ross’ “Love Hangover” before morphing into her own “Heartbreaker” and a string of #1 hits from her impressive catalog, including “Vision Of Love,” “We Belong Together,” and “Hero.” 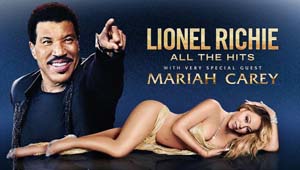 Let’s get right to it:  I think she was singing live, and she sounded damned good doing it.  She’d brought the key down a hair on some of her songs, but with her multi-octave vocal range, she’s got notes to spare.

Speaking of that almost inhuman range, Carey mixed in one of her trademark “whistle” high notes for good measure.  It could have been dubbed in, but if it was she pulled it off far better than she did on New Years Eve.  And speaking of technological enhancements, I couldn’t help but notice Carey’s use of a Teleprompter throughout her short set.  Clearly, Mimi’s memory is fading along with her upper register.

To give herself time for the obligatory diva costume change, Carey introduced the utterly underrated background singer Trey Lorenz, who did an awesome cover of Stevie Wonder’s “All I Do.”  You’ll remember Lorenz from Carey’s chart-topping cover of The Jackson Five’s “I’ll Be There” back in the 90s.

And it was Lorenz’ stunning performance that begged the first question of the night:  since he was there, and he was certainly singing live, why didn’t the two of them reprise their chart-topping duet?  Maybe, just maybe, some of Carey’s surprisingly glorious high notes were pre-recorded.

Carey’s tour mate Lionel Richie has never been one to lip synch, but after hearing him Saturday night, he might want to rethink that.  At the age of 68 and with almost 50 years of touring under his belt, he’s earned the right to have a rough night, and vocally, Saturday was one of them.  After taking the stage with a rapid fire “Easy,” “My Love,” and “Running With The Night,” a visibly winded Richie joked “I’ve been in the business 750 years!  My job tonight is to start the song, and you finish it.”

As the night wore on, we realized the legend wasn’t joking.  While still sounding good, Richie’s voice was far raspier than it was in his heyday.  Luckily for him (and for us), his pop catalog is much easier to sing along with than Carey’s, and his adoring fans were more than willing to help him out, taking over for Richie when his aging lungs just couldn’t handle beloved songs like “Penny Lover,” “Truly,” “Stuck On You,” “Sweet Love,” and “Three Times A Lady.”

Given Richie’s interest in going so deep into his catalog, one of his hits was conspicuously  absent from the night, as well:  “Endless Love.”  The smash 1981 duet with Ross was Richie’s first single as a solo artist, and given Carey covered the song with Luther Vandross in 1994, many were left wondering why that duet was omitted from the show.

My conclusion?  As shaky as Richie’s voice was, at least he was singing live.  And Carey?  The jury’s still out.

Another of the night’s surprises was Richie’s tribute to music superstars who we’ve lost over the last few years, naming George Michael, Natalie Cole, and Prince before launching into an emotional rendition of his collaboration with Michael Jackson, the anthemic “We Are The World.”  After it, he left the stage, leaving his fans in total pandemonium.

Independent of how Richie sounds, he’s always been a consummate showman, and Saturday night, he delivered.  Seconds after “We Are The World,” he confidently strolled back out and said “Well, if you want to stay here and dance all night long…” before launching into the Caribbean-inspired track that had the world dancing back in the day, “All Night Long” (All Night).”  As we walked out of Golden 1 Arena Saturday night, many of us were still singing it as we danced back to our cars.

It was somewhat ironic that both Richie and Bruno Mars played Sacramento last week, as in many ways, Richie was the Bruno Mars of our generation.  Time will tell whether Mars and his Hooligans are still singing and dancing — let alone selling out arenas — 40 years from now.  With Lionel Richie, Sacramento was treated to a superstar that’s closing in on the end of his phenomenal career…and with Carey, we saw a much younger star who may well be near the end of hers.

Connect with Michael P Coleman at michaelpcoleman.com or on Twitter: @ColemanMichaelP. 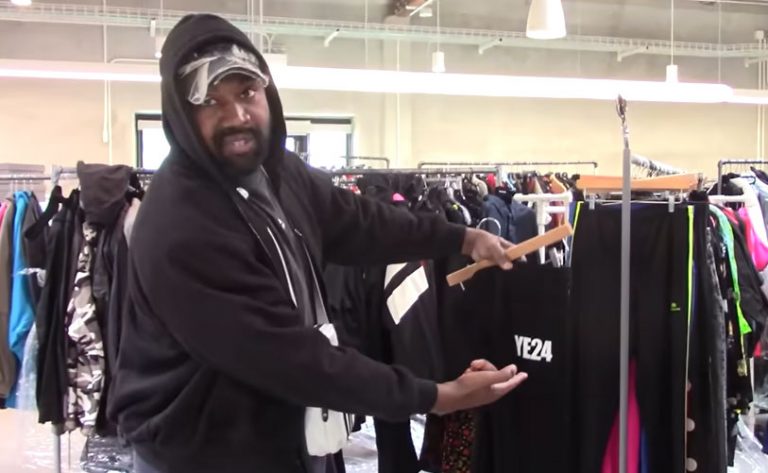