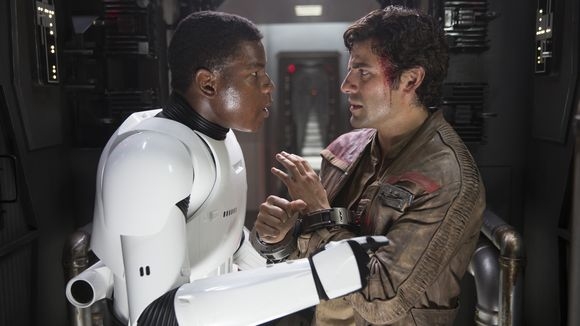 I didn’t have high expectations for the new Star Wars: The Force Awakens.  While I really liked the original trilogy (A New Hope, The Empire Strikes Back, and Return Of The Jedi), the early 2000s prequels left me wanting…less.  There was a lot going on in those films — far too much for me for the sci fi genre.  After watching them, I learned for a galaxy far, far away that kept me on the edge of my seat with great action sequences and character interplay without all the craziness that almost sidelined the franchise.

I got all that and more in the new Star Wars: The Force Awakens.

I am really struggling with writing a spoiler-free review!  After all, I can only type “The movie was amazing!” so many times before you stop reading!  So I’ll resort to bullet points:

The Force Awakens is the best Star Wars film since 1980’s The Empire Strikes Back, which I’d previously acknowledged as the best of the franchise.  It may be the best PERIOD.

The new film delivers superb new characters, in Finn (the black guy) and Rey, one of the strongest female leads since Ripley in the Alien franchise.  Rey could chew The Hunger Games’ Katniss up and spit her out.

Finn, specifically was impressive.  I loved Billy Dee Williams’ character in The Empire Strikes Back, but let’s be real:  George Lucas didn’t give him a lot to do, and created Williams’ character to appease fans who’d complained about the lack of diversity in the first movie.  That same complaint will never be levied against The Force Awakens.

BB-8 is a great new droid, giving a new generation their own C-3PO and R2-D2.

Speaking of those guys, The Force Awakens made excellent use of the franchise’s vintage characters.   The audience actually cheered when each of them showed up on screen, and the screenwriters (one of whom also wrote the screenplay for The Empire Strikes Back) delivered a storyline for each of them that remained true to the characters that fans know and love.

And the special effects?  Top notch!

There!  That’s about all I can say.  If I tell you any more, you’ll want to kill me for giving something away!  If you’re a Star Wars fan, go see Star Wars: The Force Awakens today!  If you’re not a fan, you will be by the end of the film, which sets up a sequel as smoothly as anything I’ve ever seen.

As the end credits roll along with that iconic John Williams score, you’ll cheer with the knowledge that Star Wars is back!!!

Michael P Coleman is a Sacramento-based freelance writer.  The force is with him…always.  Connect with him at michaelpcoleman.com or on Twitter:  @ColemanMichaelP 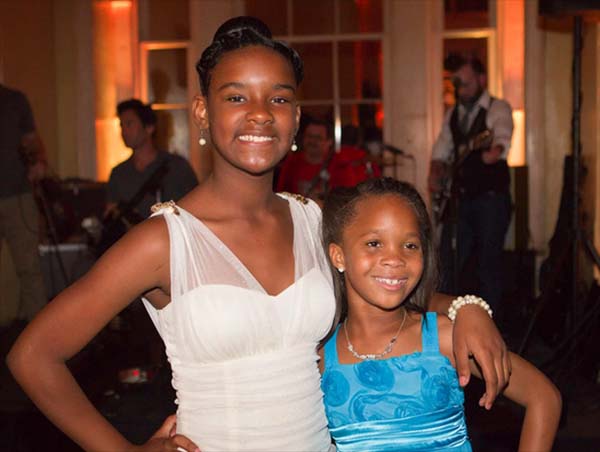