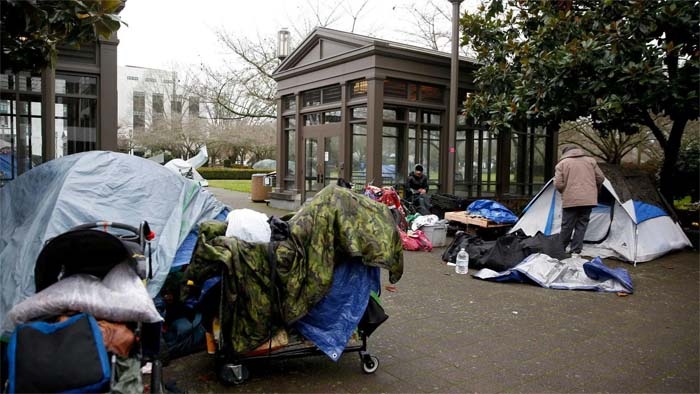 A new Housing and Urban Development report said blacks make up nearly half of the homeless population, despite comprising only 13% of the population.

An estimated 568,000 people experienced homelessness in a single night in the United States in 2019, according to the Annual Homeless Assessment Report presented to Congress earlier this week.

For the full story, visit USAToday.com/News