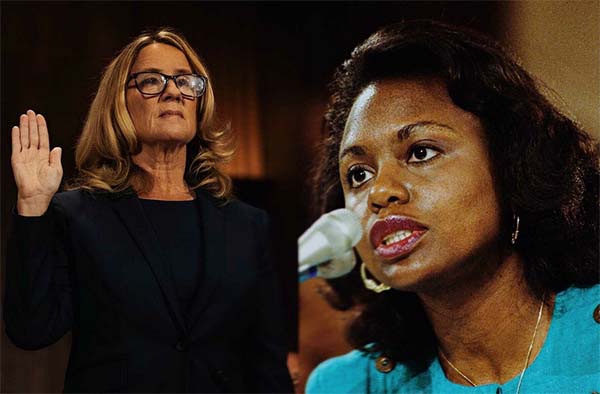 The Supreme Court confirmation hearings of Justices Brett Kavanaugh in 2018 and Clarence Thomas in 1991 echoed each other to many watching, as claims of sexual misconduct by both men were made public by a pair of previously unknown women thrust into history.

Their emotional and deeply personal testimony did not stop the confirmation of either man to a lifetime judicial appointment, and the parallels drawn between Christine Blasey Ford and Anita Hill were immediate.

Thirty years after Hill’s testimony and three years after Blasey Ford’s, both women say they think they and others who accuse powerful people of misconduct are largely believed but that their truths still remain inconvenient for far too many in society. They spoke to each other for the first time publicly in the latest episode of the “Because of Anita” podcast, which revisits Hill’s seminal three days of testimony and the lessons they hold today for the workplace. 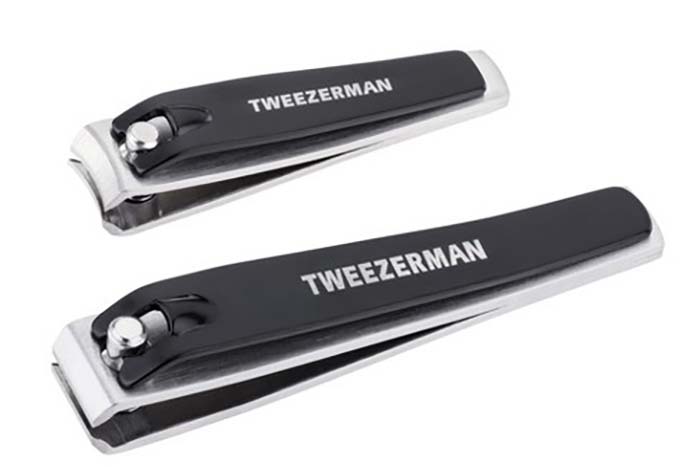