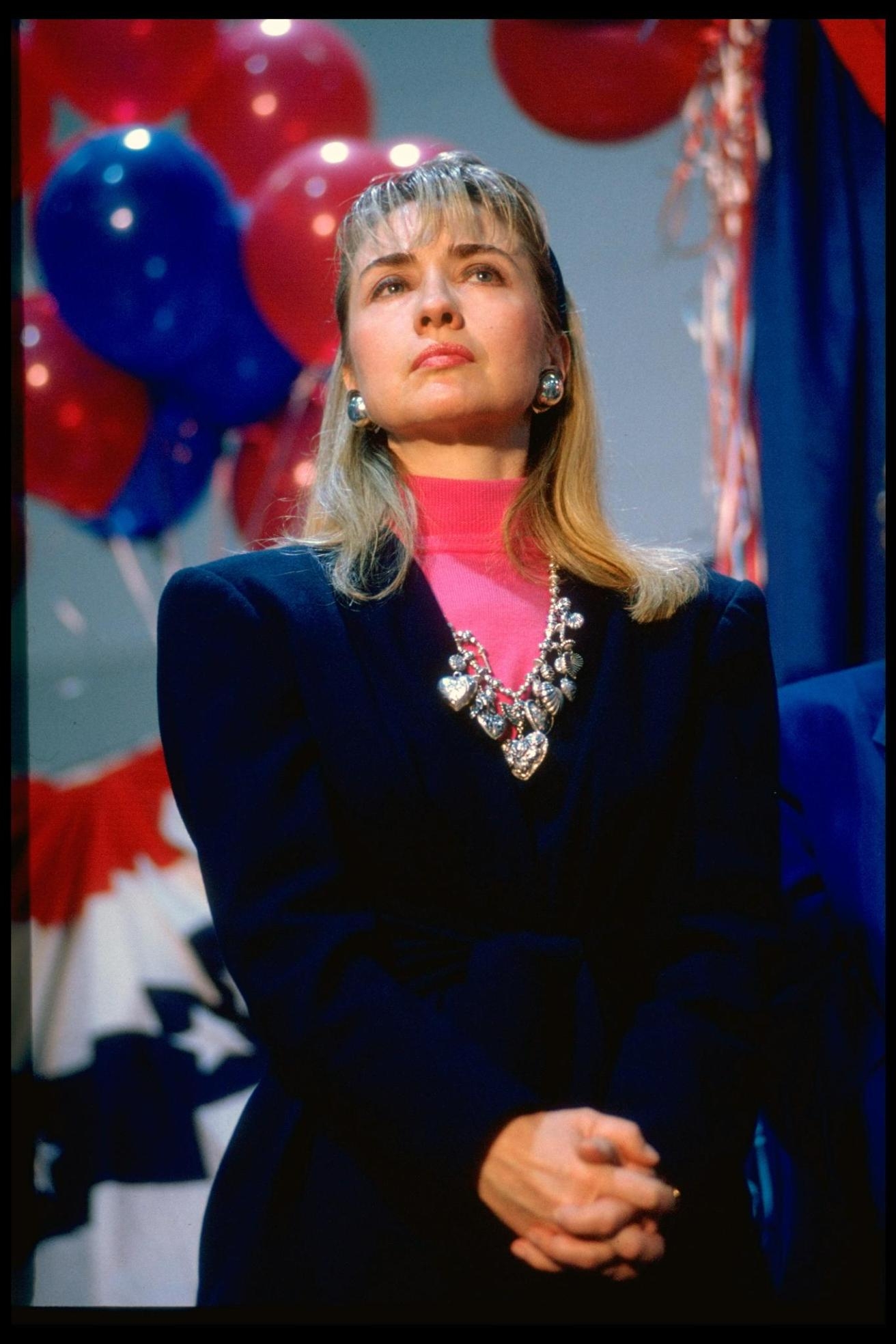 I remember when I first crossed paths with Hillary Clinton.

She was Hillary Rodham Clinton at the time, and was campaigning for her husband in 1992. One of their campaign stops was the University of Michigan, where I was studying and raising a family.

As I approached U-M’s Rackham Graduate School, I joined thousands who’d gathered to hear Bill Clinton speak. We had to wait through the well-meaning speeches of dozens of university officials and local “celebrities” who I didn’t envy. I mean, who would want to be on a platform with the dynamic governor from Arkansas who could charm anyone — in or out of a blue dress?

As it turned out, one person was up to the challenge:  Bill Clinton was introduced by his wife, Hillary Rodham Clinton.

For the complete story, visit EurThisNThat.com.