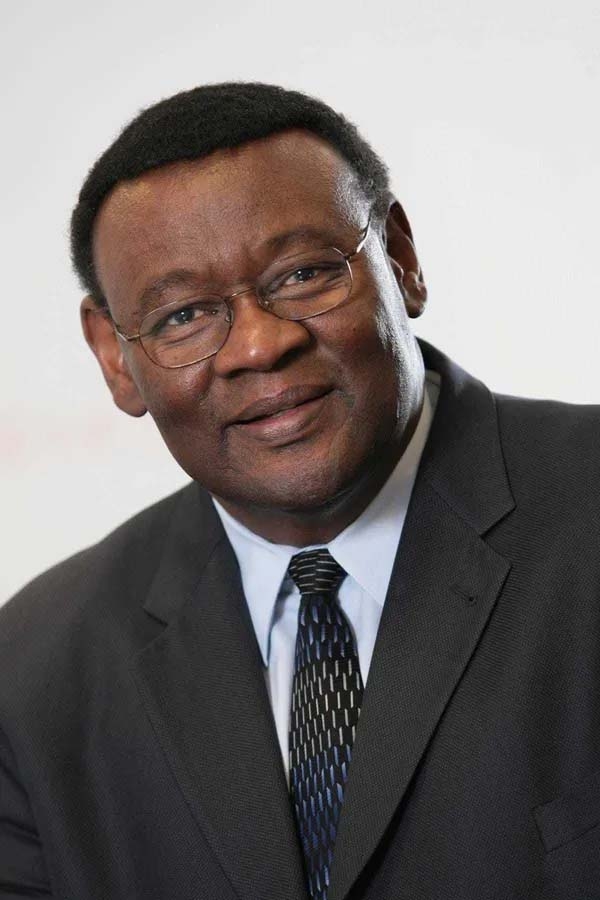 George Floyd could have been me.

That was my first thought when I saw the video of Minneapolis Police Officer Derek Chauvin choking the life out of George Floyd.

In 1957, I was a freshman at Cass Technical High School. As I walked home after speaking with my favorite teacher, four white police officers jumped out of their cruiser, threw me against it, and beat me severely. I hadn’t done anything wrong. Officers in the feared “Big Four” were well-known in the black community for brutally maintaining their kind of “Law and Order.” The more I screamed, the more they beat me. Time seemed to stand still as I saw the anger on their faces and the horror on the faces of black people who gathered around us, yelling for the police to stop.

After what felt like hours, they told me to get my ass out of there. I ran home crying but did not tell my parents, fearful that it would put them in danger. I was 14, the same age as Emmett Till when he was killed in Mississippi two years earlier. I was scared, angry, and confused. Why did they hurt me?