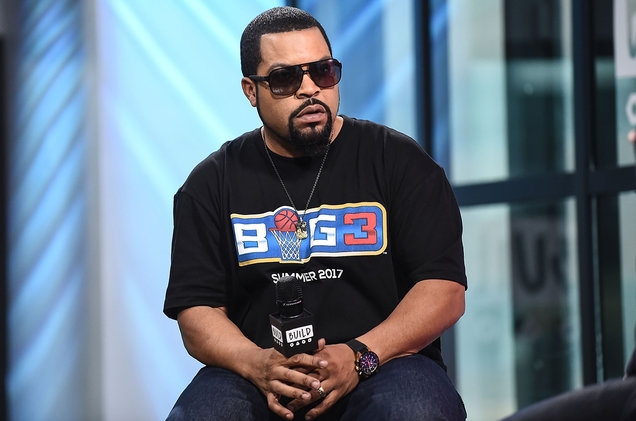 A rep for Ice Cube confirmed that the rapper will appear on Real Time. “Ice Cube will still appear on Bill Maher this Friday as scheduled to talk about the release of Death Certificate: 25th Anniversary edition, an album that was recorded in the wake of the Rodney King beating in 1991, which sadly, speaks to many of the same race issues that we as a society are still dealing with today,” read the statement sent to Billboard.

Despite the outcry stemming from his usage of the N-word, Bill Maher will have a chance to defend himself when he sits down with Ice Cube on Friday’s episode of Real Time With Bill Maher.

For the complete story, visit Billboad.com/Columns/HipHop. 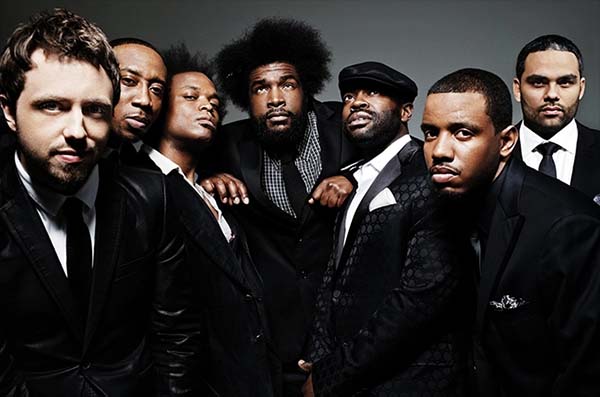