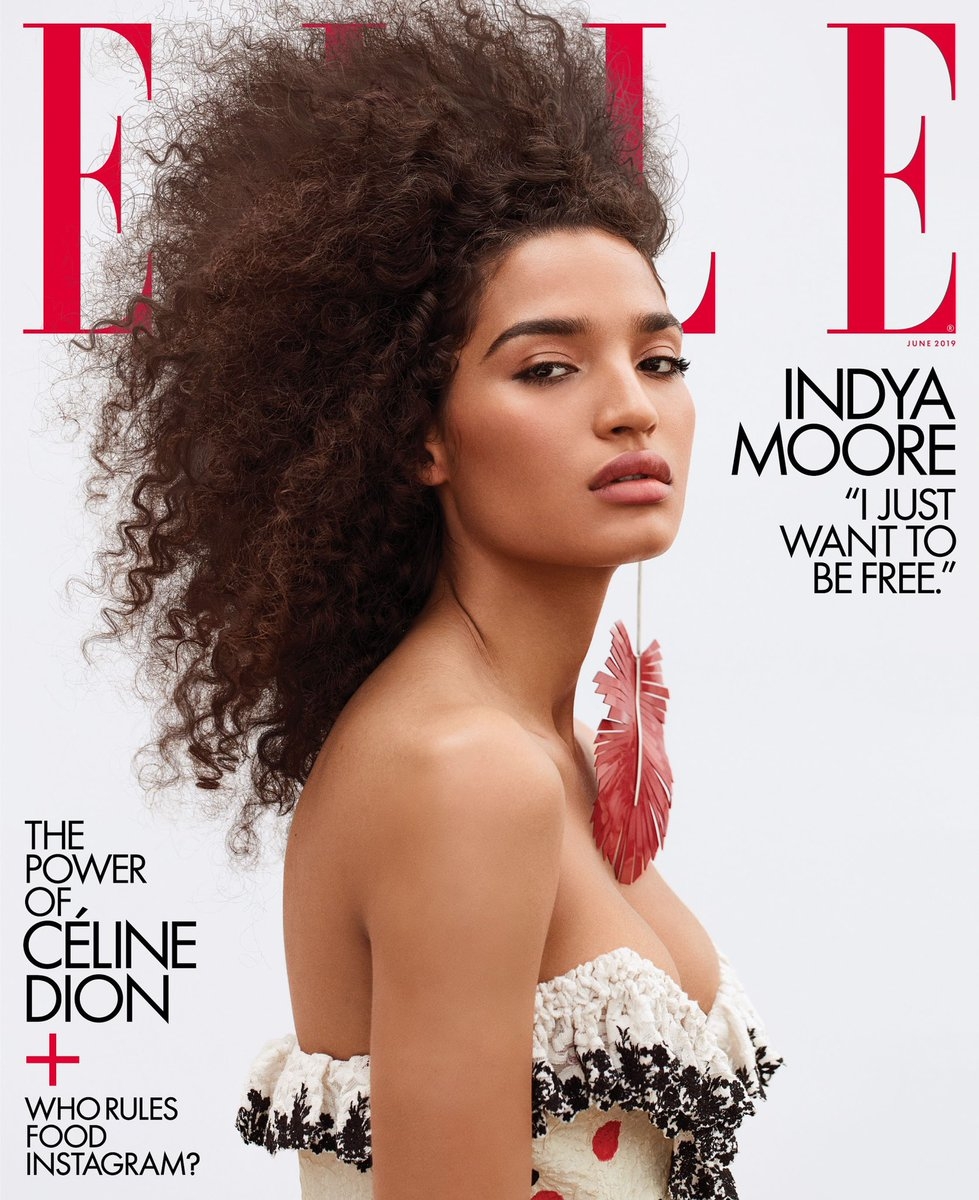 Indya Moore has cemented the major moment they are having right now as the June cover of Elle magazine. Having appeared as the face of Louis Vuitton, as well as Calvin Klein, the Pose star is now the first trans person to appear on the cover of the American version of Elle.

The story of many trans or queer people of color can be tragic tales that involve violence, poverty and sometimes exploitation. Moore’s tale includes it all. In the feature they detail how signs of femininity as a child prompted discipline from their Jehovah’s Witness, Latinx parents as they had been assigned male at birth. That discipline became so bad that Moore was relocated to the foster system.

For the full story, visit Out.com/Fashion.