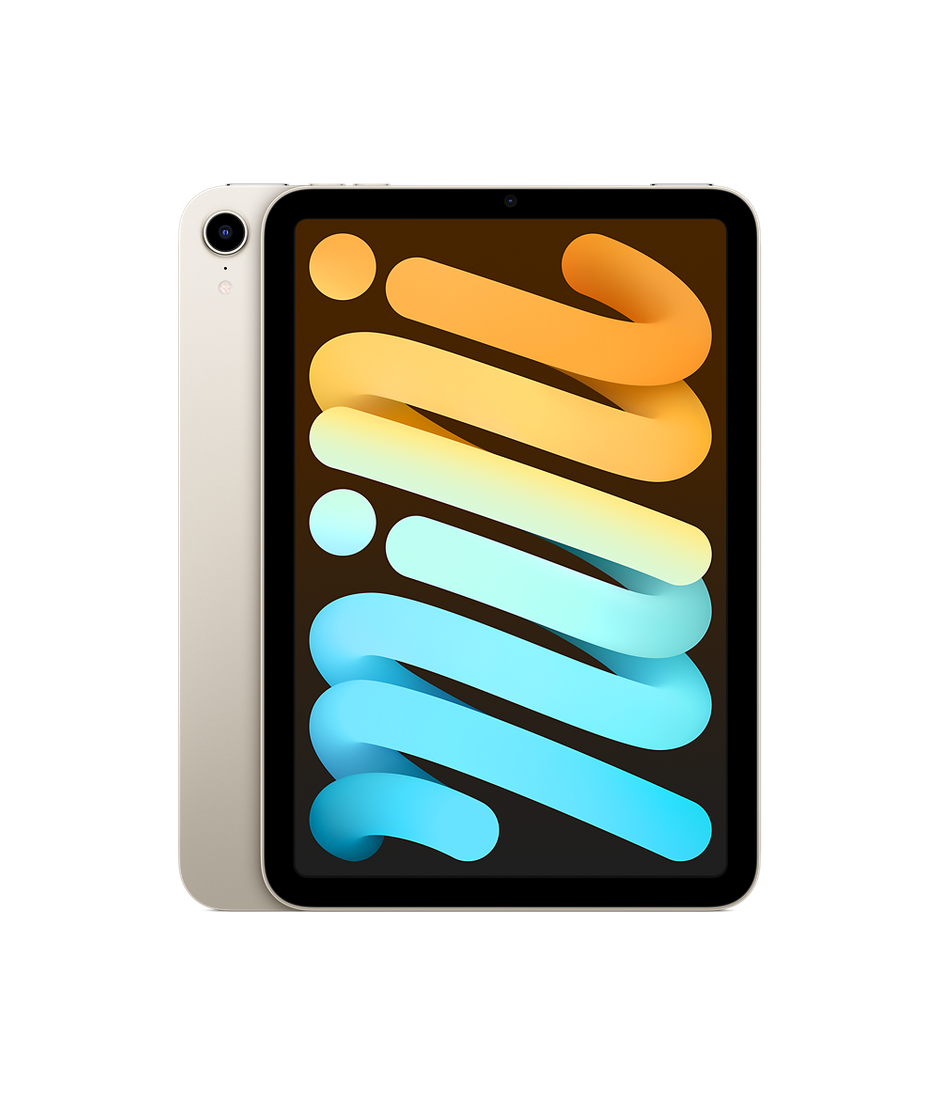 In spite of a recent hiccup, I’m a raving Apple fan.

I have one of every device they offer except for the Air Tag, which I don’t need because I would never lose an Apple device. Sometimes I think it would be easier for me to function without a kidney. With the drinking I used to do, my kidneys are definitely in worse shape than my Apple toys. That’s how I think of them, mostly: as toys. Now that Borders is defunct, Home Depot and Apple are my Toys R Us! And with them, even work, somehow, seems more like fun.

That said, with either a Mac, a MacBook, an iPad, or an iPhone always at the ready, I really have never thought I needed an iPad Mini. Depending on which device I have in my hands, iPad Mini is, on the surface, a littler version or a bigger version of something that’s usually on me at all times. But having test driven the new iPad Mini recently, I realize that it’s, somehow and almost magically, so much more than that…

With the new iPad Mini 6, I feel a little bit like Goldilocks as she was easing into the bear’s den: this one’s just right.