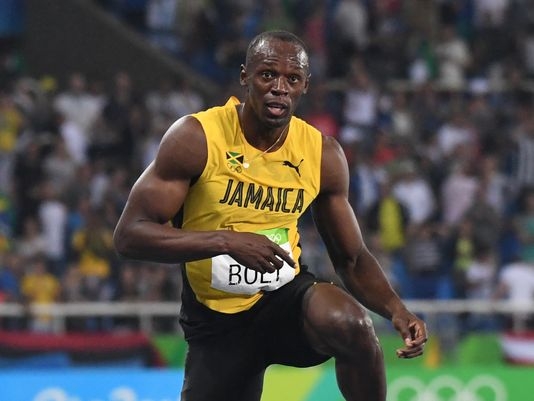 Usain Bolt has admitted he hopes his remarkable Olympic career will put him down in history as one of the greatest athletes to have ever lived.

Speaking in the early hours of Friday morning after completing victory in the men’s 200 meters at Olympic Stadium, Bolt said he was honored to be mentioned in the same breath as sporting icons Muhammad Ali and Pele, and Olympic swimming superstar Michael Phelps.

For the complete article, visit USAToday.com/Sports/Olympics.