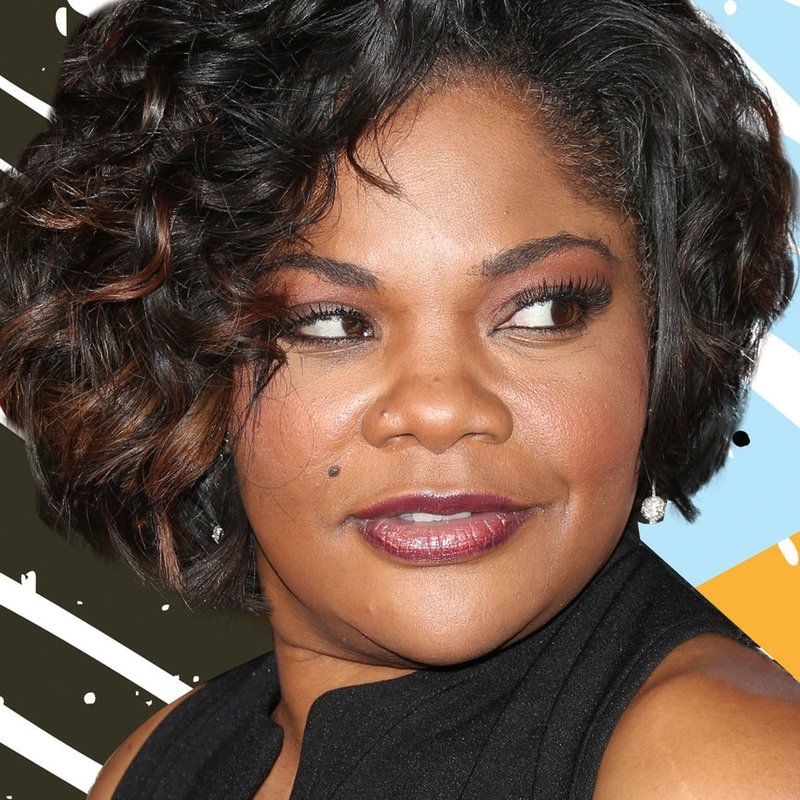 Women have been fighting for salary equality in nearly every industry for generations. So while it’s disappointing that we are still not compensated at the same rates as our male counterparts, it’s no surprise this issue also touches Hollywood. What is alarming, however, is that Black actresses are not only not being cast as often as their white female peers (for example, in 2016, 47 of the top 100 films did not even feature a Black female character with a speaking part), but they aren’t getting paid as much either.