It’s up to the voters now.

An anxious and divided nation, gripped in the most serious health and economic crises of modern times, finishes voting Tuesday in what both sides describe as the most crucial presidential election in their lifetimes.

Partisans for President Donald Trump and Democratic challenger Joe Biden who disagree on almost everything agree on this: The stakes are fundamental and far-reaching, a choice that offers dramatically different visions for the future.

Scholars see it that way, too.

“Whichever way it goes, we’re going to go down very different paths,” said political scientist Susan Stokes, director of the Center on Democracy at the University of Chicago.

She struggled when asked if any previous elections seemed similar. “Maybe before the Civil War?” she suggested. 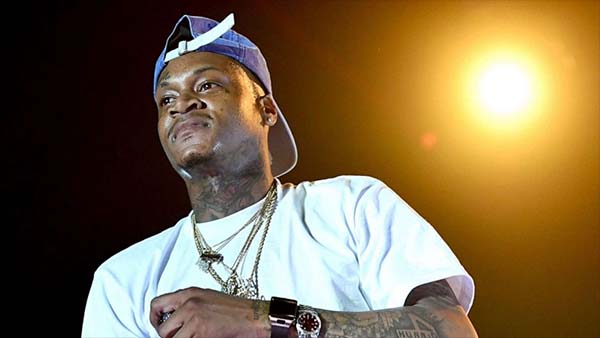