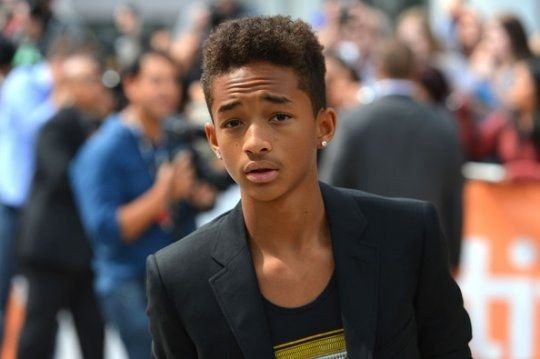 Jaden Smith, the 17-year-old son of Will and Jada Smith is making plans for his future, plans to disappear and never be found according to Sunday, May 22 report from WDC. Jaden Smith, recently named one of the Most Influential Teens spoke out about his life in a recent interview with GQ. Never the shy one Jaden has made numerous news headlines expressing his unique style and many beliefs.

“Being born was the most influential thing that’s ever happened to me, for myself,” Jaden said. As for his future plans Jaden claims within the next ten yeas he plans on leaving the public eye forever.

For the complete story, visit TheExaminer.com.