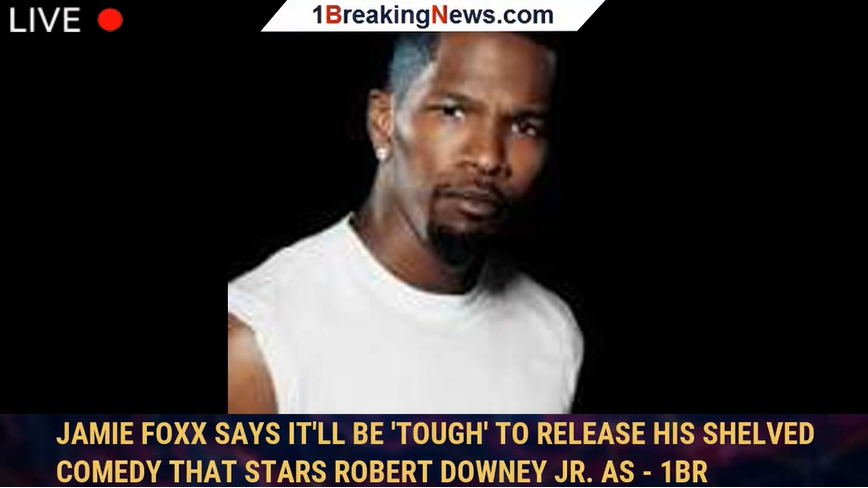 Jamie Foxx Says It’ll Be ‘Tough’ to Release His Shelved Comedy That Stars Robert Downey Jr. as a Mexican Man 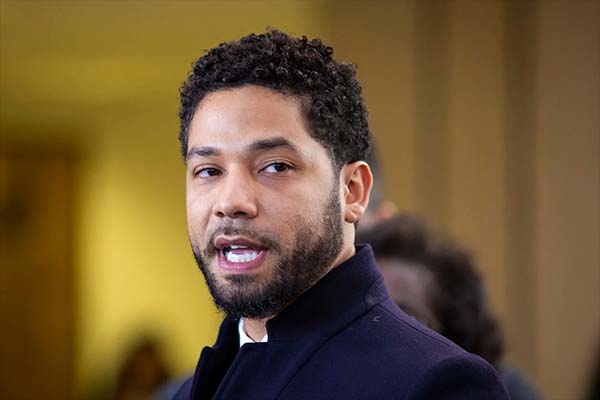