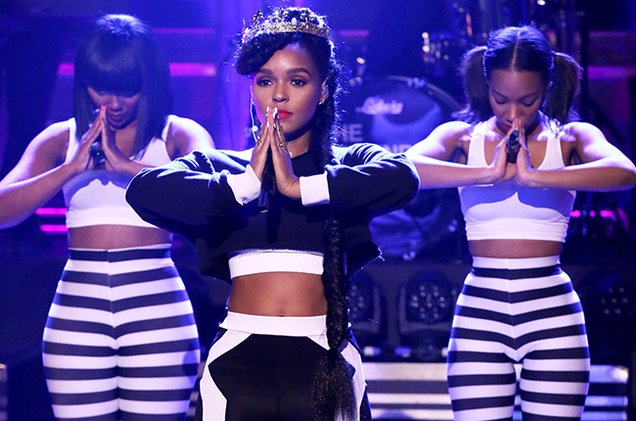 For the complete story, visit Billboard.com/Columns.