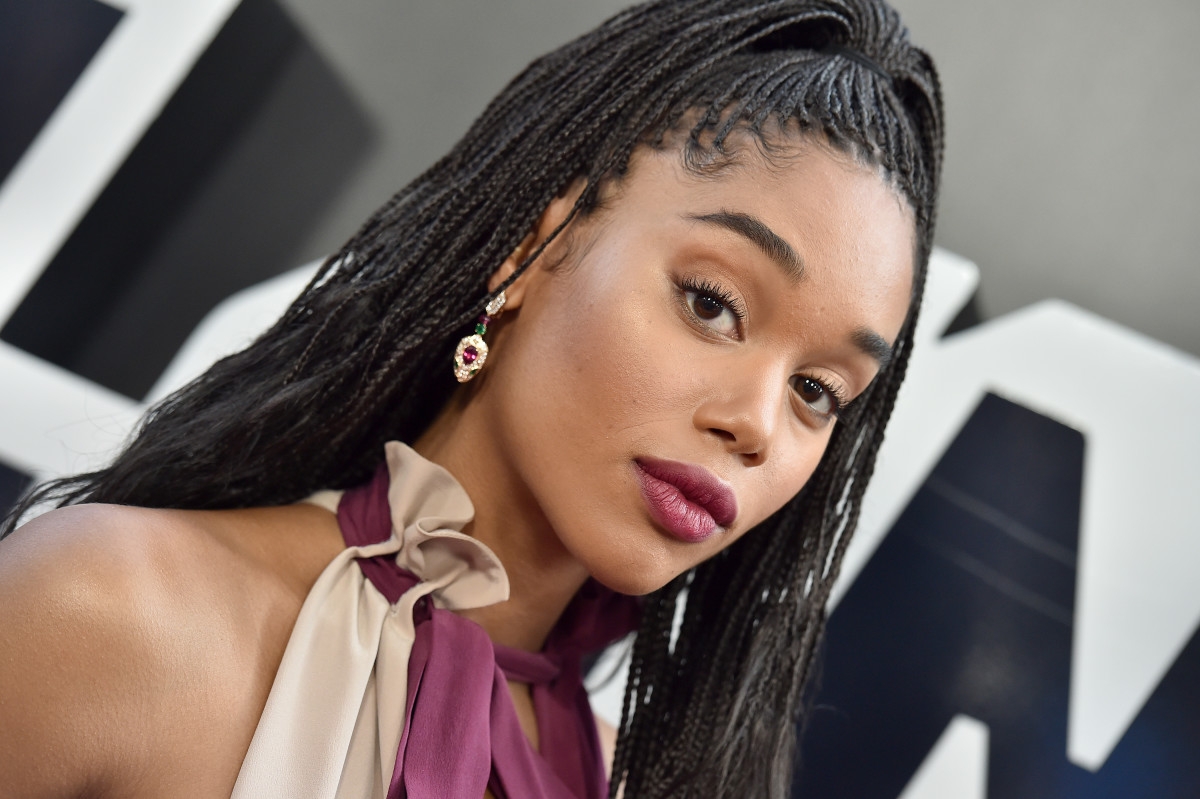 “Laura’s a chameleon. She can do no wrong!” the hairstylist Lacy Redway declares. She’s talking about the breakout actress Laura Harrier, who proves the point—with the help of a screen-filling, cloud-like Afro—as the Black Power activist Patrice in Spike Lee’s BlacKkKlansman, out today. Like the movie, which knits together almost unbelievable truth and narrative flash, Harrier’s fictional character draws on powerhouse women in the movement, including Angela Davis and Kathleen Cleaver (both of whom sported hair and resolve in outsize proportions). History, you could say, is the mother of invention.

Offscreen, to judge from the transformative looks that Redway has given Harrier during the BlacKkKlansman press tour—culminating in a fresh set of micro-braids for the Los Angeles premiere this week—there’s the same impulse to honor real-world legends through a modern lens.

For the full story, visit Vogue.com.