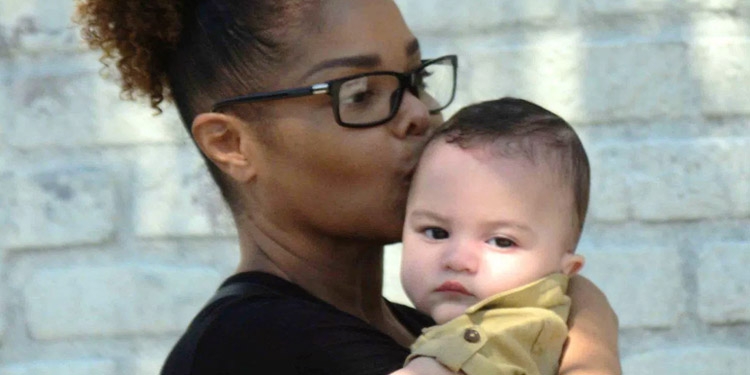 A watch commander with the Malibu County Sheriff’s Office tells ET that police responded to a call shortly before 10 p.m. at the Nobu Hotel, where they were called to check on the welfare of Jackson’s son, who was with his father, Jackson’s estranged husband, Wissam Al Mana. Jackson was not on the scene at the time.