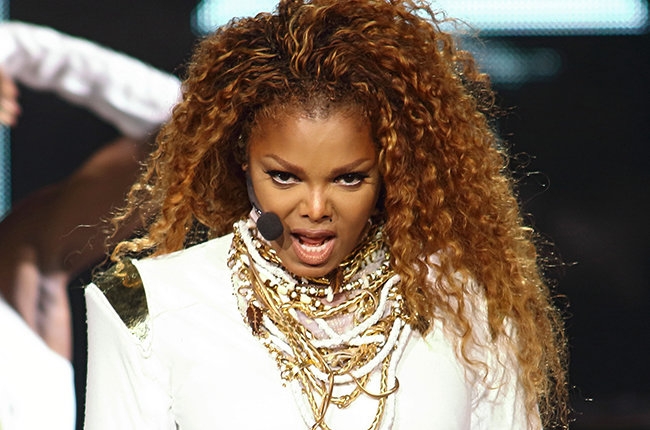 Three weeks before the scheduled launch of her Unbreakable World Tour in Europe, Janet Jackson has cancelled all shows in the UK and some in Ireland, France and Germany.

The tour has been riddled with cancellations and postponements, including having to push back North American dates from January to August, due to throat surgery.

Jackson is scheduled to perform at Sacramento’s Sleep Train Arena on July 7, which has been rescheduled from a January 2016 date.  At press time, this concert has not been cancelled.
All of this leads THE HUB to ask “What has Jackson done for us lately?”
For the rest of the story, visit http://www.eurweb.com/2016/03/janet-jackson-cancels-all-uk-dates-on-unbreakable-tour-illness-rumors-resurface/ 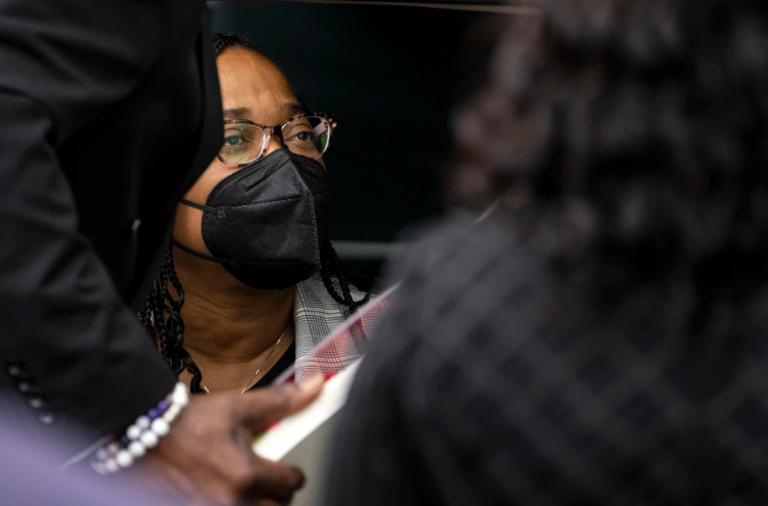